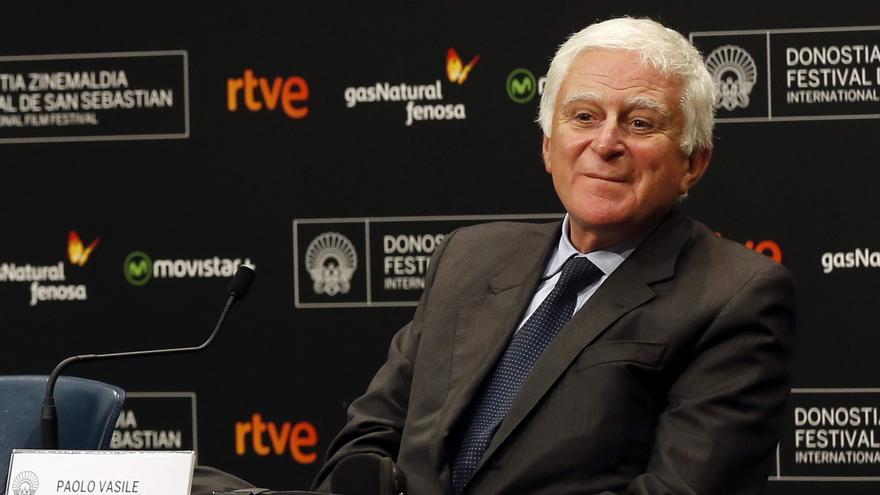 Madrid, May 1 (EFE) .- Telecinco, with a screen share of 16.2%, continued as leader last month and achieved the best April in the last thirteen years; Antena 3 was placed in second place with 13.8%, and the thematic ones obtained the third and unseated La1, which fell to its monthly all-time low.

These are some data from Barlovento taken from Kantar Media, which once again put Telecinco in the lead for the 32nd consecutive month, although in April it fell one tenth compared to March; Antena 3 also decreased (down six tenths), but achieved the best April of the last six years, while thematic ones obtained seven tenths more until reaching 8.9% of share and surpassing La1, which moved to fourth place.

The two main communication groups (Mediaset and Atresmedia) concentrated 56.2% of the audience market (- 0.9).

The most watched broadcast of the month corresponded to the Copa del Rey football match that faced Atlético de Bilbao-Barcelona on April 17, and which was broadcast on Telecinco and was followed by 6,104,000 viewers, 35.1% of screen quota.

These were the most watched broadcasts by programming genres:

Television consumption was 229 minutes, that is, three hours and 49 minutes per day per person, 74 minutes less (24% lower) than in April last year when the historical maximum was recorded, and three minutes less than in March.

Consumption in linear was 221 minutes and the delayed totaled eight minutes.

The time for “Other uses of the television” (internet, play, etc.) was 31 minutes per person per day.

The television programs that had the most presence on the Twitter social network are “Rocío, tell the truth to stay alive” (Telecinco), “El chiringuito de jugones” (Mega) and “Survivientes” (Telecinco).