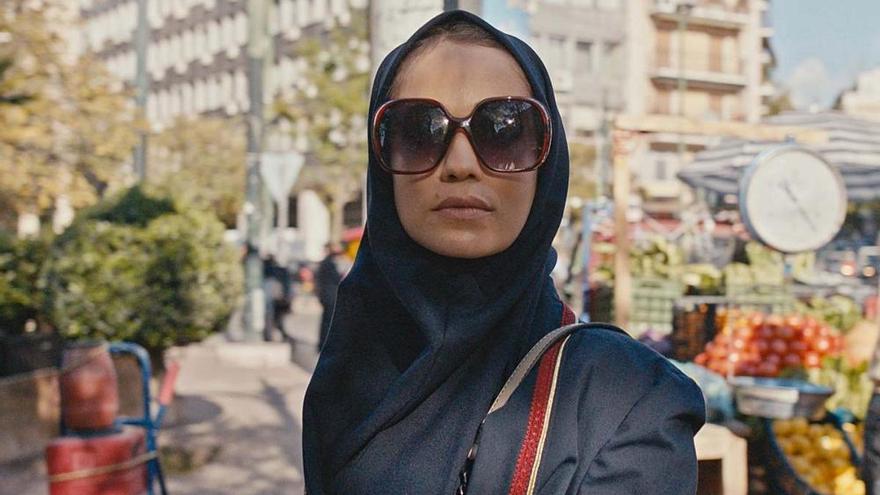 A Israeli Mossad spy travels to Iran with the aim of deactivating a nuclear reactor. ‘Tehran’, the espionage thriller that plunges into the conflicts in the Middle East, is the first series to Manzana TV + broadcasts in non-English speech.

The technology company has included in its international catalog this fiction recorded in Hebrew, Persian and English, which was a sensation on Israeli television by combining action and current affairs with a script that is inspired by the tensions that the two enemy countries have maintained for decades.

Through eight episodes (The first three are available and the rest will be released one by one every Friday), the series follows Tamar, a computer hacker born in Iran but who works for the Israeli secret service, on her trip to Tehran to deactivate a nuclear reactor.

The mission is complex because the young woman must neutralize Iran’s air defenses so that Israel can bomb the reactor and prevent the development of an atomic bomb.

“We do not usually see women in command of military operations, I love the character,” commented to Efe the actress who embodies Tamar, Niv Sultan.

The protagonist -in fiction- is considered one of the best hackers in Israel But he has no experience hiding his identity, so the initial plan fails and he seeks refuge in his family roots.

While the conflict between the two countries is the omnipresent background of the plot, produced by Israeli television, the script escapes political biases entering the dramatic realm. It shows how the division of two countries that are close geographically and distant politically affects individuals and families.

He actor Iranian Shaun Toub, who has already navigated the spy worlds with ‘Homeland’, embodies the other side of the tensions. “I wanted to show that people in Iran are hospitable and nice. This conflict is really between governments and not between people. People all over the world are just people, “he said.

Toub plays the Iranian official who persecutes the young woman, a role in which he wanted to provide the “human touch” that other fictions do not put in similar characters.

Tension in the world

The relationship between Iran and Israel has gone through different stages since the creation of the state of Israel in 1948. The initial diplomatic phase passed into a degradation of treatment after the Iranian Revolution 1979 and the occupation of territories by Israel.

Now both nations live one direct hostility arising from the Gulf War (1990), which in recent years has led to times of international tension over accusations of nuclear weapons testing into an increasingly belligerent rhetoric.

‘Tehran’ is one of the first international fictions showing this conflict It has generated so many headlines recently and its filming piqued the interest of Hollywood. “There was a lot of interest in this series. We had a lot of rumors that the studios were watching it,” Toub acknowledged.

Faced with the impossibility of moving the equipment between countries, the filming took place in Athens, the Greek capital that by geography could be assimilated to the Iranian capital. “Iranians love Iran, even if they really they hate the regime. They love the people, the language, the culture … and we try to bring that love to the audience through the camera “, valued the director from “Tehran”, Daniel Syrkin.