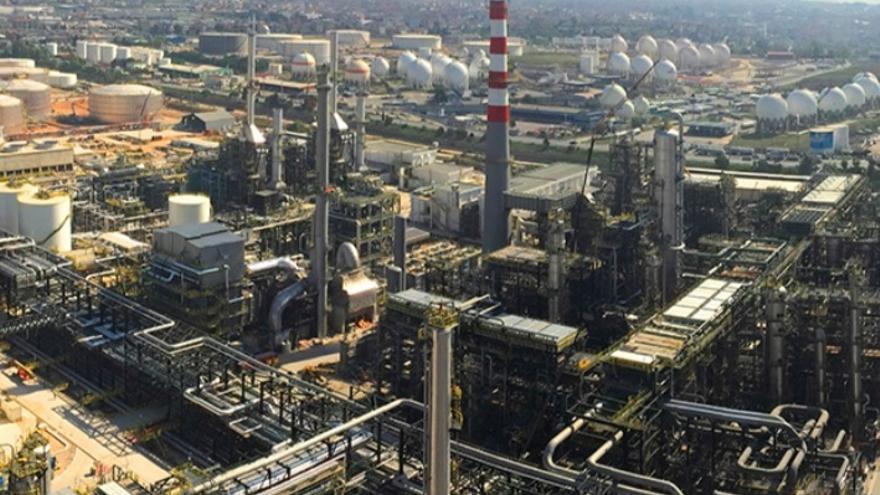 The engineering group Técnicas Reunidas has announced this Friday that it has requested to take advantage of the state fund for the rescue of strategic companies managed by the State Society for Industrial Participations (SEPI), with the request for two loans for a total amount of 290 million euros before "The length and depth of the pandemic." The group lost 164 million in the first half, compared to profits of 14.1 million a year earlier.

In a note sent to the National Securities Market Commission (CNMV), the Lladó family company, specialized in the construction of facilities for the energy industry, explains that the requested financial support is structured in two tranches: a participating loan for 150 million, "which offsets the impact that this long period of pandemic has had on society's own funds"; and a second tranche in the form of an ordinary loan of 140 million euros, "intended to improve working capital, since the pandemic continues to affect the execution of projects."

Both loans would have a duration of four years, with the possibility of being repaid early. "The disbursement of these funds is expected to occur in the fourth quarter of the year, in accordance with the action protocols for their receipt by SEPI as the Fund manager."

Técnicas Reunidas invoices more than 95% of its business volume abroad and is "clearly positioned to grow with the new demand associated with the development of energy technologies with low carbon content".

"The support of the Administration through SEPI allows to reinforce its competitive position, hard affected by the pandemic, and to continue contributing knowledge, innovation and Spanish technology in a global market". It would also allow it to operate "under the same competitive conditions enjoyed by other large international competitors that have already obtained financial support from their respective administrations"

According to the company, the support of the Fund managed by SEPI "guarantees the capacity of Técnicas Reunidas both to manage its current portfolio of projects and recent contracts, as well as to participate in the new business that the sector foresees". "Técnicas Reunidas is strengthened as one of the largest technology exporting companies, a leader in engineering projects and an integrator of Spanish suppliers in the energy industry value chain".

The group, which has about 5,000 employees, indicates that with the help of the State, "it will offset the effects caused by the long duration of the pandemic and will strengthen its financial profile to face the new stage of growth that has already begun with important awards in the framework of market recovery ".

In the first semester, Técnicas Reunidas' results have been affected by "the extraordinary negative impact of the persistence and depth of the crisis generated by COVID on the execution of the projects that the company has underway, especially in the Middle East. where the Delta variant has had the greatest impact. "

However, the evolution of Técnicas Reunidas' project portfolio "confirms that the company has entered a new stage of growth: so far this year, it has achieved new projects for a total amount of close to 3,000 million euros and already has submitted firm bids for other projects totaling an additional € 6 billion. "

Total sales reached 1,422 million, 33% less, mainly due to the rescheduling of some important projects during 2020, requested by customers to adapt their investment levels to the Covid environment; as well as a slower execution due to the complexity of working in the pandemic environment, worsened in the second quarter due to the new variants.

"The pandemic has been longer than anyone expected a year ago and the impact is much deeper. The damage suffered by Técnicas Reunidas has been generated in different ways. On the one hand, we have had obstacles in the management of our operations that have made it very difficult and expensive to advance in the projects in execution. On the other hand, we have had to reschedule large projects that represent more than 50% of our portfolio, with the consequent temporary inactivity of the resources prepared to address them ", explained the president of Técnicas Reunidas, Juan Lladó, who despite this has stated that "there are already reasons to be more optimistic."