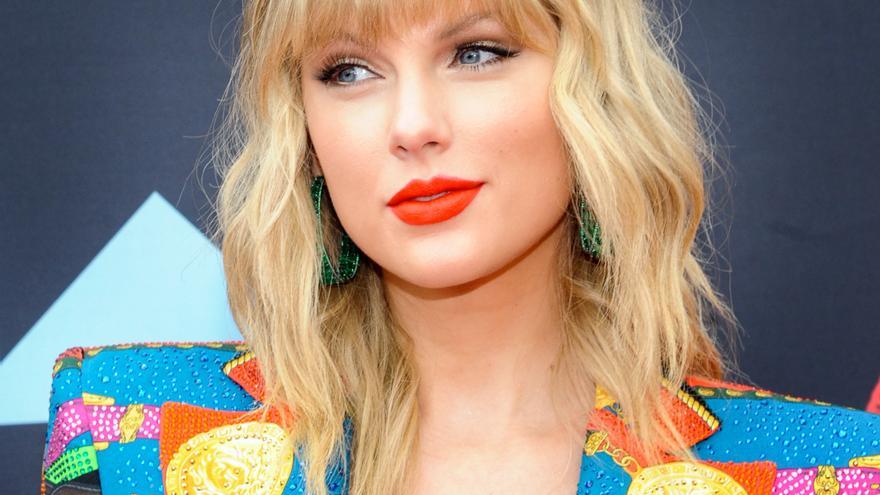 Los Angeles (USA), Jun 1 (EFE) .- Taylor Swift will return to acting in the next David O. Russell film, which will star Margot Robbie and Christian Bale and will feature Robert De Niro.

The singer, who was already part of the failed musical "Cats", will thus add another appearance in Hollywood, after premiering her own documentary on Netflix, making several cameos and directing the video for the song "The Man."

The Hollywood Reporter newspaper confirmed the signing of the artist, although it stressed that the script of the film is kept secret and a date for its filming has not yet been set.

In addition to "Cats," which was a massive box office flop, Swift is credited with two other films: "Valentine's Stories," opposite Taylor Lautner, and "The Giver," starring Meryl Streep.

Her next film work closes one of the most productive years for the singer, since in 2020 she released two albums to the market, "Folklore" and "Evermore", both received with acclaim from critics and the public.

In addition, Swift won the Grammy for album of the year for the first, "Folklore", with which she became the first woman to win three gold gramophones for best album, an achievement that until now was only in the hands of Frank Sinatra, Stevie Wonder and Paul Simon (including Simon & Garfunkel).