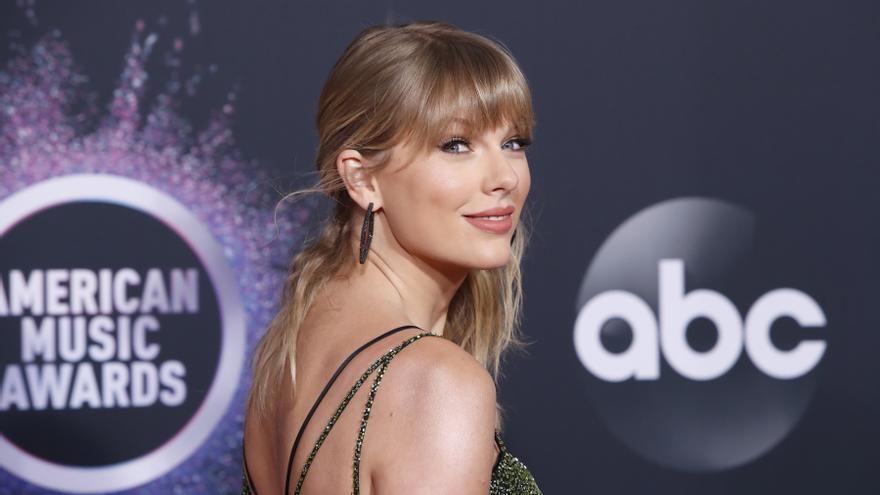 Los Angeles (USA), Jun 18 (EFE) .- “Red”, originally released in 2012, will be the next album that Taylor Swift will publish again, completely re-recorded, to recover the intellectual property of his music after the rights to her first works have ended up in the hands of an investment fund outside the artist.

The album, which will take over from the reissue of “Fearless” (2008), will be released on November 19 and will include a total of 30 songs that the artist composed at that stage.

“As your friend who calls you in the middle of the night talking and talking about his ex, I could not stop writing. This will be the first time that the 30 songs that should have been included in ‘Red’ will be heard. And well, one of they even last ten minutes, “he announced on social media.

The album, produced mostly by Nathan Chapman, marked the definitive international leap for Swift and her move from country to pop.

It spent seven weeks at the top of the list of the best-selling albums in the United States and left two songs, “We Are Never Ever Getting Back Together” and “I Knew You Were Trouble”, among the most listened to of the year in all the world.

The story of why Swift, the only woman to win three Grammys for album of the year, lost control of her own compositions is one of the most convoluted chapters in the music industry.

The singer’s first works were released under the Nashville Big Machine label, which had control of most of the rights to her songs, until in 2019 she signed a more advantageous contract with Universal Music, which gave her the rights to what will be published in the future.

But, coinciding with this change, the musical representative Scooter Braun acquired the old Big Machine label and all the recordings of the first six albums of the artist, several of them platinum records.

The purchase, valued at $ 300 million, was later transferred to investment firm Shamrock Capital, with no ties to the singer-songwriter.

Swift was highly critical of that move, saying it stripped her of her entire life’s work and blamed Braun, who represents other pop stars like Justin Bieber or Ariana Grande, for being a manipulator and wanting to dismantle her work.