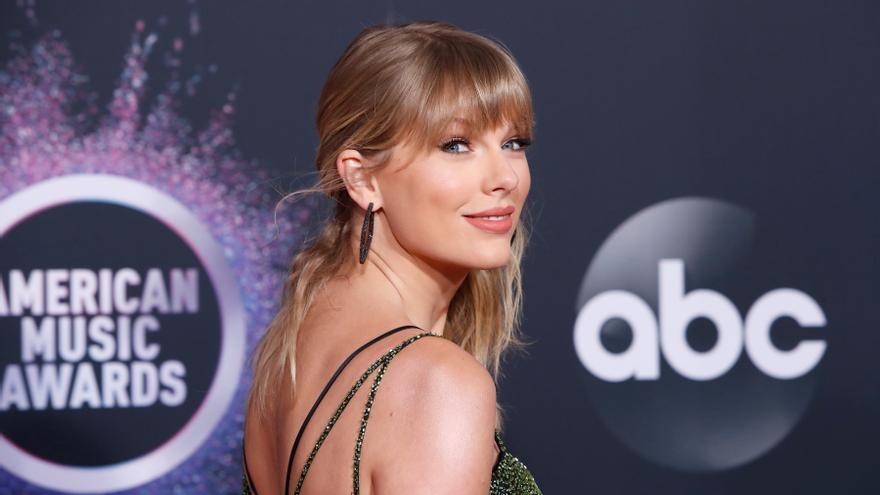 Drawing inspiration from her childhood growing up on a Pennsylvania Christmas tree plantation, Swift wrote ‘Christmas Tree Farm’ while celebrating Christmas 2019 with her family. This new version of the Christmas smash hit was recorded at London’s legendary Abbey Road studios, and features novel musical arrangements for which there has been an orchestra of 70 instruments.

Taylor Swift’s ‘Christmas Tree Farm (Old Timey Version)’ is out now exclusively for all users of Amazon Music, including in Dolby Atmos format.

“Taylor Swift is a music icon who has beaten all records streaming streams on Amazon Music over the years. This Christmas we are very excited to be able to offer fans this new and timeless version of ‘Christmas Tree Farm’ to enjoy when they get together with friends and family during the holidays, “said Ryan Redington, Vice President of Amazon Music.

Amazon Music has geared up for the holidays with special Christmas music programming, including the release of numerous new Amazon Original songs such as Camila Cabello’s cover of ‘I’ll Be Home for Christmas’; Dan + Shay’s new original song, ‘Pick Out a Christmas Tree’; the unpublished flamenco Christmas carol ‘Al rey de reyes’, composed by Israel Fernández; the reinterpretation of Marvin Gaye’s Purple Snowflakes by ‘Leon Bridges’; Sech’s new song, called ‘Christmas Letter’, or ‘Come on Home for Christmas’ by George Ezra, among many other musical themes.