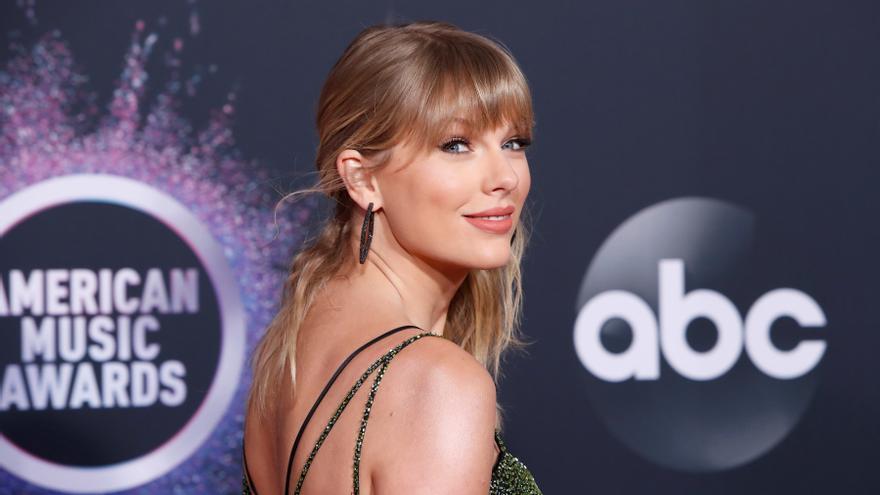 Los Angeles (USA), Mar 13. (EFE) .- Beyoncé and Taylor Swift, the two great stars of the musical world, will duel as favorites of the Grammy Awards, which are held this Sunday in a gala adapted to the pandemic with the aim of raising spirits after a year dire for the music industry.

Bad Bunny, who will also perform at the ceremony, has an advantage among Latin artists with his two nominations: one with the British Dua Lipa and the Colombian J Balvin for “One Day” and another for his album “YHLQMDLG” in the section Latin.

This time there will be no meeting of stars or performances before a large public due to the coronavirus, which has already forced the gala originally scheduled for January to be postponed, when the organizers considered it irresponsible to hold a festive event while Los Angeles suffered the worst moments of the pandemic.

There will be four stages in the convention center of the Californian city, where the artists will take turns performing in front of a small audience of friends and colleagues.

In addition, the venues and venues of small concerts will be honored, very impacted by the pandemic in a year without festivals or live music. Waiters, promoters and other employees will be in charge of giving the prizes.

“We have 25 of the best artists in the world, the best possible production team, an incredible location and a space of three and a half hours on the number one network in America: How do we do this incredible?”, Was the motto that Ben Winston, executive producer of the gala, posed the team.

TAYLOR SWIFT, AT THE DOORS OF MAKING HISTORY

Regarding the awards, no one doubts that Taylor Swift will win an award for “Folklore”, an album released by surprise, composed and recorded under high secrecy during the quarantine by the coronavirus and that has raised the artistic status of its author with critical acclaim.

The work is a candidate to win the Grammy for album of the year, the most important category.

In this way Swift would become the first woman to win the Grammy for album of the year for the third time, a record only held by three singers: Frank Sinatra, Stevie Wonder and Paul Simon (including Simon & Garfunkel).

In addition, the singer aspires to win another five awards thanks to the songs “Exile” and “Cardigan”, aspiring song of the year.

For her part, Beyoncé is the most nominated artist of the night, with nine nominations, despite the fact that she has not released an album since 2016.

His assets will be a Disney soundtrack, a song that addresses racism in the United States, “Black Parade”, and “Savage”, the latter a remix by Megan Thee Stallion which was added when the song was already a viral success.

If she adds four awards to her 24 collection, Beyoncé would become the artist with the most Grammys in history ahead of Alison Krauss.

Rapper Roddy Ricch and Dua Lipa are the next favorites of the night on a list of nominees that also includes Justin Bieber and Billie Eilish, along with indie stars like HAIM, Fiona Apple and Phoebe Bridgers.

Bad Bunny, with two nominations, Ricky Martin and Camilo are some of the artists nominated in the Latin categories.

The Academy selected the albums “YHLQMDLG”, by Bad Bunny; “Pausa”, by Ricky Martin, “Por Primera Vez”, by Camilo; “Table for Two”, by Kany Garcia; and Debi Nova’s “3:33” to compete for the award in the Best Latin Pop Album category.

Natalia Lafourcade, who last week won the Latin Grammy for album of the year, appears in this case in the section of regional Mexican music.