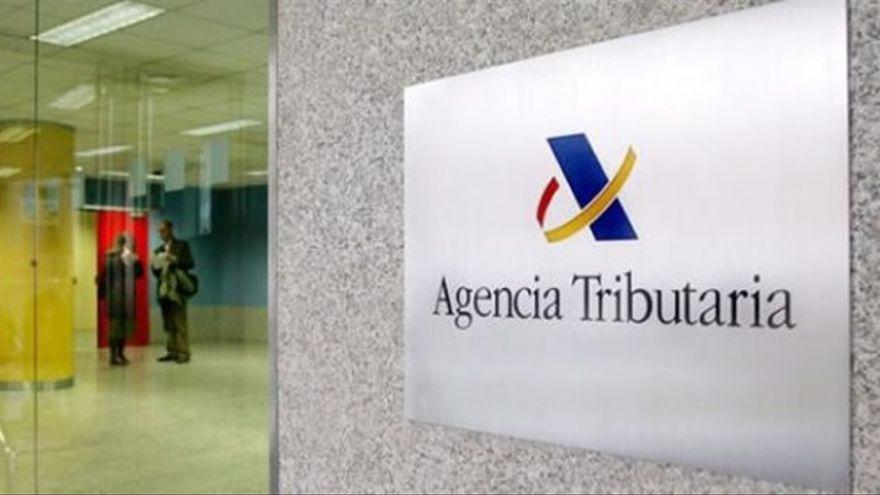 December tax receipts will be released on March 31, along with collection reports for January and February. This delay of two months compared to a normal month is due to the AEAT's commitment not to publish the closing data for the year before the General State Intervention (IGAE), which is the office responsible for monitoring State revenues.

However, there is enough data already published by the AEAT to obtain a reasonable estimate of revenue for December and for the year 2021. The attached table summarizes the results.

The bulk of December's collection is made up of work withholdings, VAT collection for internal operations and the third installment payment of Companies that responds to benefits in October and November.

For the first component we estimate a growth of 6.8%, equal to that registered in November for the salaries of large companies that we learned about on January 12 in the interactive report of Sales, Employment and Wages of Large Companies (VESGE). This growth is somewhat higher than the 6.1% registered in January-November.

For the second component we estimate an increase of 8.4% corresponding to domestic sales of large companies in October. Traditionally, the VAT income of a month reflected the sales and purchases of the previous month, but since the implementation of the Immediate Supply of Information (SII) for VAT there is a lag of two months. That is why we also know that the VAT for January will be a good figure since November's domestic sales of large companies have grown by 18%.

For the third installment payment of Companies, we estimate an increase of 23%, which is the same as that registered by the consolidated tax base until September, when the extraordinary revenues cited in the Monthly Tax Collection Report of November.

The growth of 14.7% exceeds the maximum of 2005 when 14.1% was reached thanks to an increase of 2.3% in the average rate of taxation and the expansion of the tax bases associated with the real estate boom. In fact, it is the highest growth since 1990, two years before the creation of the Tax Agency. The attached graph shows the evolution since 1981 and illustrates that the growth in 2021 is the highest in 32 years.

When studying the graph, younger readers should note that the modern Treasury, symbolized in the first Personal Income Tax Statistics with the number of taxpayers with their income and taxes by income brackets, was introduced in Spain in 1979 and that the high rates of The growth of the 1980s precisely reflects the implementation of this Treasury with the introduction of VAT in 1986 as the date indicated. From the point of view of the treatment of declared information, this modern Treasury can be considered fully installed in 1990, when 32.8 million NIF cards were sent and the IRPF declarations can be connected with the NIF of the recipients that appear in the informative declarations. from employers and other rent payers.

The growth in income in 2021 is mainly due to the growth in tax bases (12.4% up to September), since the average tax rate grows by 4.3% mainly due to the greater weight of the minimum payment and some extraordinary operations in the Corporation tax As the AEAT recalled in the Monthly Tax Collection Report October. And it should also be remembered that growth would have been close to 16% had the drop in revenue not occurred - 1,340 million until November - caused by measures to lower the cost of household electricity bills.

This last point underlines that the growth in energy prices in the latter part of the year should not be attributed a relevant role in the historical growth in income. The average annual growth of the CPI in 2021 has been 3.1% and the possible impact of energy prices on income has been neutralized, precisely, by the cheaper measures.

In relation to the surprise that these high revenues cause those responsible for the Treasury, it should be remembered that the AEAT makes two revenue forecasts for 2021.

By comparison with the best-founded forecast, which is that of the 2021 Settlement Advance made in the summer of that year, the 2021 revenues represent a surprise of 7,630 million euros.