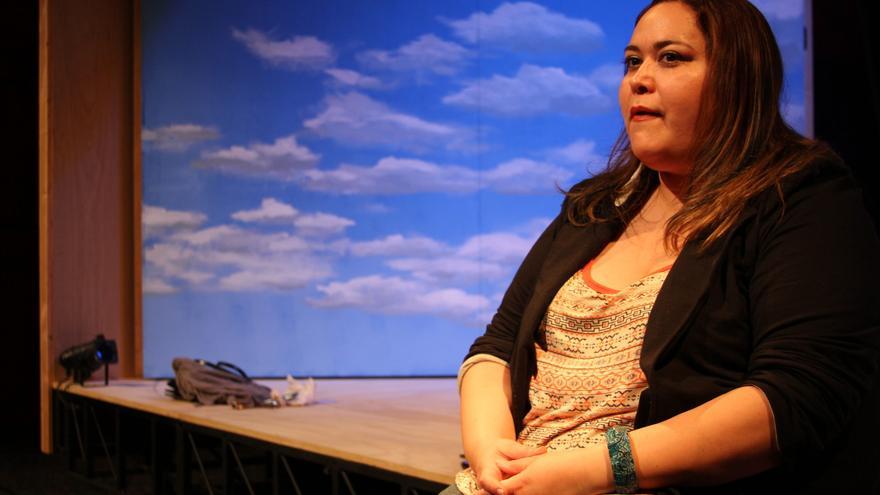 "I am absolutely euphoric to direct my first film, which will be based on one of my works," Saracho said this Wednesday on her Instagram account.

The Deadline portal detailed that the Latin creator has partnered in this project with Anonymous Content, a production company that left her mark on very prestigious films such as "Eternal Sunshine of the Spotless Mind" (2004) by Michel Gondry, "Babel" (2006) by Alejandro González Iñárritu or "Spotlight" (2015) by Tom McCarthy.

"Weed" is a drama centered on a woman who leads a wealthy life in a Texas border town.

However, the protagonist will face an existential crisis when the woman who was the first love of her life crosses her path.

Saracho was the creator of "Vida", an acclaimed series on the Starz network that had an all-Latino team in front of and behind the cameras.

"Vida" ran for three seasons and received critical support especially for its message of Latino pride and for its vindication of the LGBT community.

Starring Melissa Barrera and Mishel Prada, "Vida" followed two Latin sisters in a Chicano neighborhood in Los Angeles (USA) who, after the death of their mother, decided to run the family canteen despite all the difficulties.

Issues such as gentrification or discrimination against LGBT people dominated the plots of a series that was a milestone in the representation of Latinos and their stories during the current golden age of the small screen in the United States.