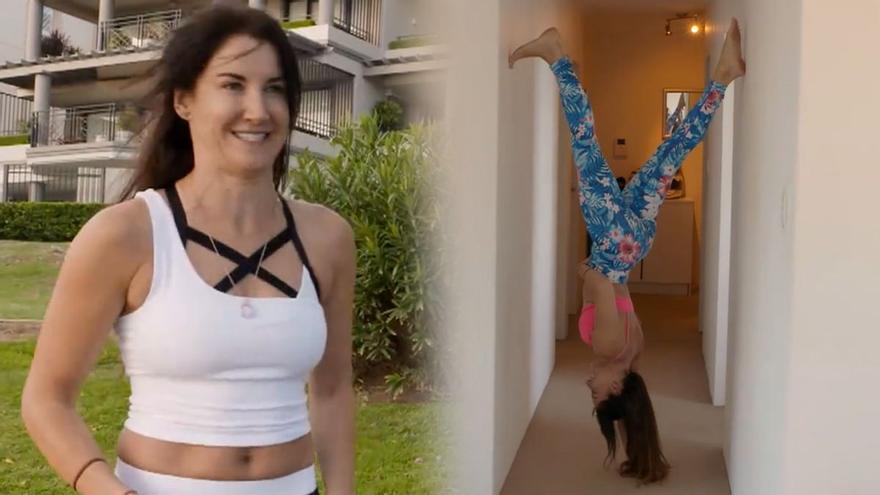 Tania Martín, the entrepreneur who went viral in ‘Madrileños por el mundo’ for her self-confidence and spontaneity before the cameras, reappeared this Sunday in ‘Viajeros Cuatro’. A few years after making the leap to fame in social media, has returned to star in a television report in Sydney, where currently works as an acroyoga instructor in a nursery school.

“For me Australia it’s a paradise. I came here seven years ago with the happiness of waking up every morning like crazy, wanting to do a lot of things. I meditate a lot, I am a hyperactive person “, began by explaining Tania, who shared a curious reflection:” People must first fix their minds, and then worry about the outside. At the moment, as I am fixing myself on the inside, I have not tuned myself on the outside yet “.

The Madrilenian, who has also created her own clothing brand, is waiting to obtain residency in Australia: “I want to be given it, I don’t want to leave here. I do not want to marry an Australian so that they give me the papers, if I marry it is for love“.

ladies and gentlemen tania the acroyoga has returned to our lives pic.twitter.com/CgEEuQZOvj

The monitor first showed Cuatro’s cameras her home, conditioned “to spend all day doing yoga”. In addition, he spoke with the reporter about other of his great passions: boxing, surfing and motorcycles. “This bike is going to kill me,” he said. while teaching a pile of fines.

During the report, Tania took the ‘Viajeros Cuatro’ team to the school where she works with children. “I’m going to do acroyoga, which I love!”He exclaimed, winking at the most remembered phrase of his appearance in ‘Madrileños por el mundo’ five years ago.