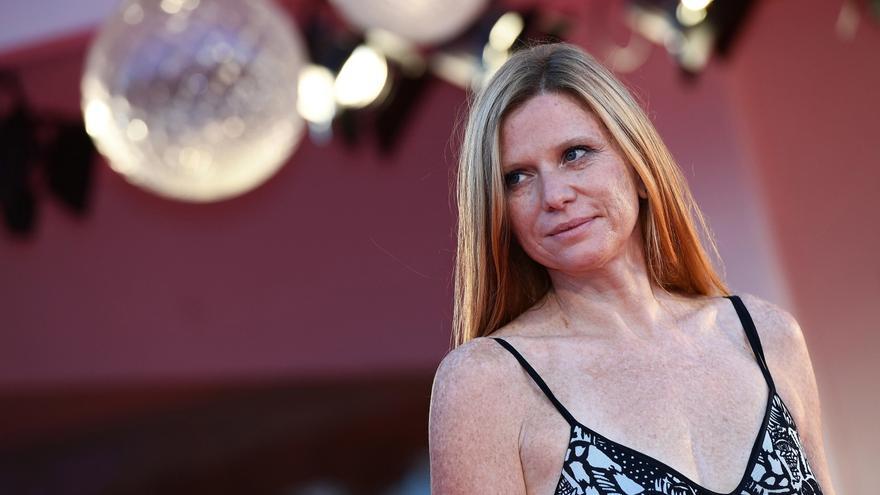 Madrid, Jul 8 (EFE) .- The Italian director Susanna Nicchiarelli makes in her latest film a portrait of Eleanor Marx, youngest daughter of the German philosopher Karl Marx and one of the first women to link the socialist cause with the feminist. “Despite being from the 19th century, he is a very current character,” he tells Efe.

“She was a cultured woman, free in her thoughts, very modern”, describes the director of “Miss Marx”, who in her previous film, “Nico, 1988” (2017) approached another iconic female figure, the German singer and contributor to The Velvet Underground Nico.

“She did not get married, she decided not to have children, she was very dedicated to her political career, she was in control of her life; and if you read her letters, you can appreciate by her intelligence and irony that it is as if she lived today,” she adds about the daughter of the author of “Capital”.

The film, which hits theaters this Friday after having competed at the last Venice Film Festival, shows their involvement in the fight for workers’ rights, the abolition of child labor or women’s rights.

But Nicchiarelli focuses on the personal level and on her relationship with Edward Aveling, a socialist activist, womanizer and wasteful who led her to a dead end and finally to suicide in 1898 at the age of 43.

“She couldn’t take the situation anymore, she literally had no other option,” says the director. “Now, that doesn’t mean that she lost the battles she was fighting for, I don’t think it was the gesture of a victim, but that of someone who fought to the bottom for what she believed in without ever giving up.”

One of the scenes in the film recreates the representation of “Dollhouse”, in a double game between what Ibsen’s text says and what Eleanor – affectionately nicknamed Tussy – suffers at that moment, disappointment with her father and with His couple.

British actress Romola Garai, also known for “The Suffragettes” (2015), gets into the protagonist’s shoes. “I needed an intelligent woman”, underlines Nicchiarelli, “to play one of the greatest feminists of all time, that she had a horrible relationship with her partner and she let him treat her very badly and that in the end she ends up committing suicide is not easy. ”

Eleanor Marx also stood out for her work as a translator. Among others, she was the author of the first English translation of “Madame Bovary” by Gustave Flaubert and participated in the translation and editing of the volumes of “Capital”, as well as numerous conferences.

Nicchiarelli had access to a large number of historical documents, letters and notebooks preserved in the archives where they come from, he says, “most of the dialogue” in the script.

And it combines archive material that shows the conditions of exploitation of the workers of the time and the Paris Commune with images of the protagonist looking at the camera, delivering her speeches to the rhythm of punk music (from the Downtown Boys group), which reinforces that interpellation to the present and to the new generations.

“Punk is the music of despair and revolution, of life and death at the same time, and Eleanor’s story has all these elements,” says the filmmaker.