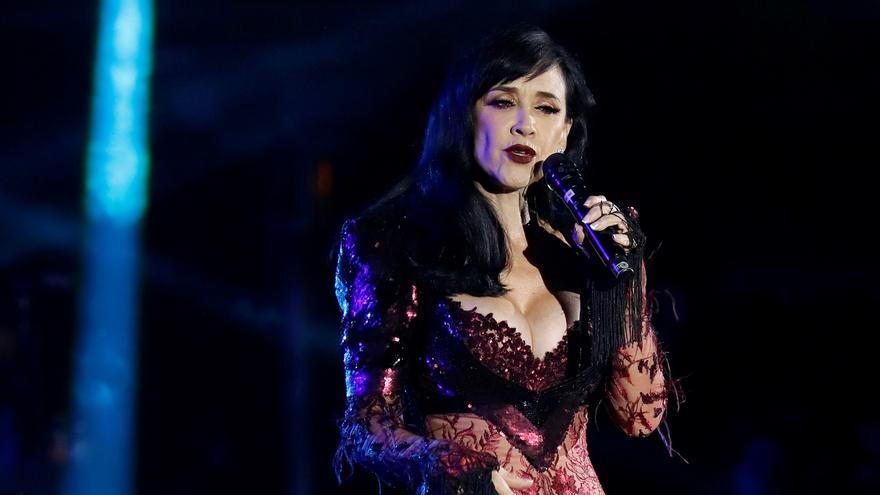 Mexico City, May 18 (EFE) .- The singer Susana Zabaleta will become a ghost for director Ian Martin’s debut feature, “Ghosts and the Last Nightmare”, the film that marks Zabaleta’s return to the horror genre.

A quarter of a century has passed since the last time the soprano played Dolores Berthier in the horror film “Supernatural” (1996); now the actress will become the ghost Elizabeth for the film, which is known to mix comedy and horror.

The story is set between the 1950s and 1970s in Mexico and the cast is also made up of Ricardo Fastlicht, Giussepe Gamba, Facundo and María Barracuda, among others. Each of the characters, coming from different decades, will be linked by the ghost Elizabeth.

The filming of the film took place in Guadalajara, at the Cavaret Studio Theater, under the production of a new technological trend nicknamed “virtual production”, with which digital environments are created that replace traditional methods such as green screen. A type of technology already used by Disney in series such as “The Mandalorian” (2019) and the “Avengers” saga.

Although much of Zabaleta’s work has been recognized in the musical field, such as the numerous duets he carried out with Armando Manzanero, his work in film, theater and television has also stood out in his career.

Among the most remembered works of the cinema is “Sex, modesty and tears” (1999), a successful film of which a second part is already expected, and the series “Sex and other secrets” (2007).

In addition, he has given voice to characters in animated films such as “The Addams Family” (2019), where he gave life to Morticia, a character whom he had also performed in theater.

Another of his great roles in the theater was in the musical “Almost Normal”, under the direction of Diego del Río.

Despite the pandemic, the singer has remained active in various projects and recently announced that she will be participating with fellow singer and actress Regina Orozco in a “political cabaret” of which they have not yet given details.