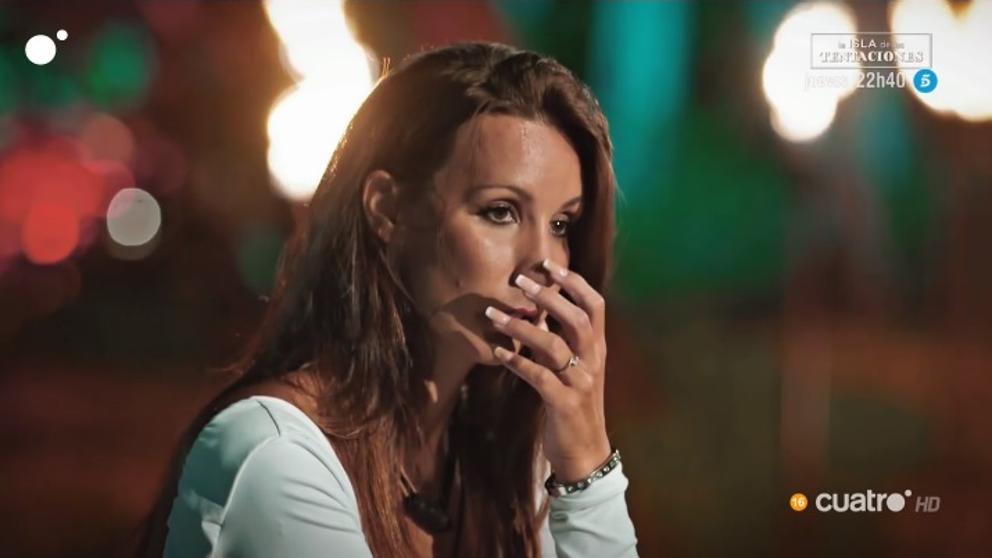 After passing through The island of temptations, Fani Carbajo becomes a new confirmed contestant of 2020 survivors. Only one day after confirming your return with Christofer After his romance with Rubén, he will live a new island adventure. The news has been revealed by mistake ahead of time during an advertising cut in Save me this Friday, February 14 ’.

The great protagonist of The island of temptations it was one of the favorite names by the audience of the program to go to Honduras, but it was not until this Friday when the news was confirmed. In the same promotion, which was to be broadcast hours later, the name of another contestant was discovered.

Only 24 hours after the last chapter of ‘The island of temptations‘, the Madrilenian confirms that it is the television discovery of the year 2020. The cry of Estefanía will reach the beaches of ‘Survivors 2020‘. Fani thus joins the list of confirmed contestants of the ‘reality’ island.

Cristian Suescun, the brother of Sofia SuescunHe was also one of the confirmed contestants of 2020 Survivors 2020 ‘who leaked by mistake during the publicity. Although during the broadcast of “Save Me” they avoided any mention of what happened, social networks have discovered what happened.

It was around 6:45 p.m. on Friday, February 14 when both names were unveiled at an advertising cut. A promotion of 2020 Survivors 2020 ‘that had to jump hours later, confirmed the names of Fani and Cristian Suescun.