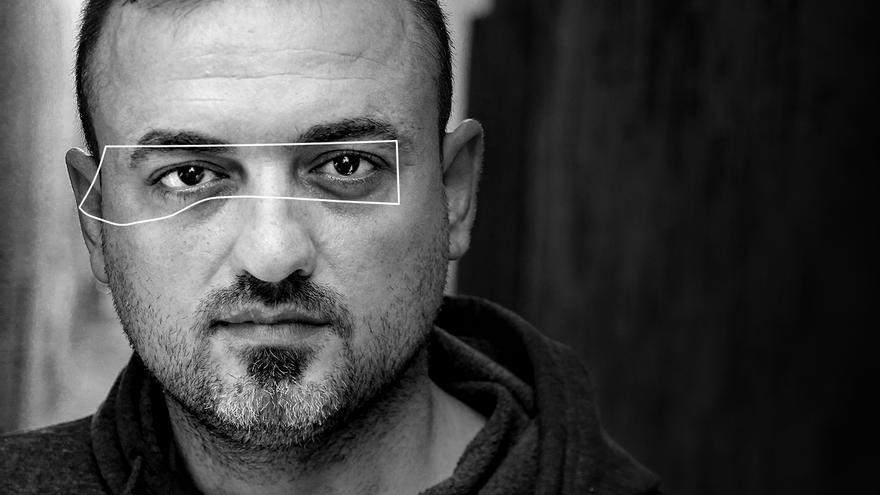 Mahmoud Adass is 35 years old, unemployed and lives with his large family in the Al-Shati refugee camp, west of Gaza City. He, his wife and 7 children huddle together in a one-room apartment and organize themselves as best they can to survive. Every day is one constant struggle to meet their most basic needssuch as sleeping in a decent space or getting water, a very rare commodity in blockaded Gaza. “Water is the biggest problem in our family”says Mahmmoud.

The Palestine refugee camp where Mahmmoud and her family live is the largest and busiest of the eight that exist in the Gaza Strip. It is locally known as ‘Shati’ and initially hosted 23,000 people. Today it houses more than 85,628 refugees, which reside in an area of ​​only 0.52 square kilometers.

“We depend on rainwaterWe collect it on the spot and store it in barrels, in buckets … that’s our life, ”laments Mahmmoud. A history that repeats itself throughout the coastal enclave, since almost a third of households are not connected to a drinking water and sanitation system. Tap water is salty, polluted, and the supply is erratic and unpredictable.

In Gaza, the water does not reach the homes of citizens every day and the locals depend on huge barrels in case you can pay your price. “We can’t even take a shower.” The suffering of Mahmmoud’s family can be seen in their home, in whose kitchen dirty dishes are overflowing and the bathroom is practically useless.

He and his children are always busy filling the available containers. They do this with the help of their neighbors or by walking to the nearest mosque to use their taps. The transfer of heavy filled drums places a great burden on your children’s shoulders and exposes them to dangers constantly. One of his daughters was hit by a car while walking home loaded with a big jerrycan.

The lack of water also increases tensions between family members, causing Mahmmoud to constantly think about emigrate and improve their living conditions, but in the blockaded Gaza that is not an option. “The lack of water causes many problems (…) I hate my life because I can’t give my children a decent life”.

As thousands of Gaza families spend their time finding water, Mahmoud blames all institutions for the lack of a vital good and such a fundamental right. “I know that everyone has needs … but in a house without water you cannot live (…) I am always stressed, always angry, always sad, I can’t stand anything or anyone, not even life itself,” he says. .

Meanwhile, UNRWA, the United Nations Agency for Palestine Refugees urges the international community and civil society to support Palestine refugees by helping them overcome their challenges. On the International Day of Solidarity with the people of Palestine, UNRWA Spain has opened many “strips”, through which stories such as Mahmmoud’s, told in the first person, from not so far Gaza, slip through, a territory that contains thousands of looks and stories to tell.