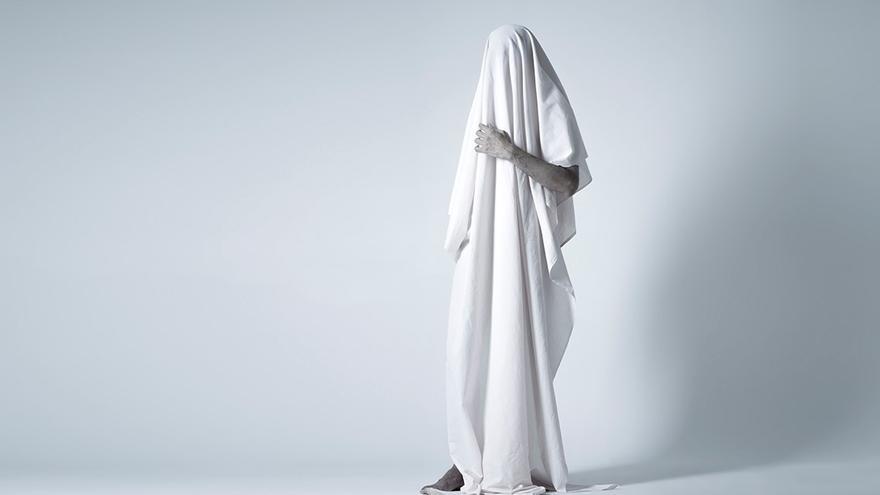 The history of the relationship of the Community of Madrid with the halls off, alternatives or small and medium format has always been controversial and subject to political changes. Surge Madrid is eight years old. The festival replaced Scene Contemporary, a competition for alternative venues that had a more international model and had an artistic direction. Surge was inaugurated under the auspices of the presidency of Ignacio González. Since then, the halls and the management of the event, which has been held by Alberto García and Natalia Ortega since its inception, have managed to circumvent the political dimension and strengthen their relationship with the companies. Today the festival has a budget of 350,000 euros to carry out the activity. At the beginning there were 150,000.

The festival is a difficult amalgam to organize, it includes new proposals from young companies, experimental works and professional medium-format companies that mostly work on comedy. “The programming is a faithful reflection of the proposals of a different nature that each room represents. When you face the festival programming it can seem like a mess. Our mission is to dynamize that mess and apply corrective scales typical of a festival,” confirms García.

The operation of the festival is peculiar. Through a horizontal system and without artistic direction, the rooms propose the participation of companies that have already worked in at least three of them. The most voted are included in the program. Everything is premieres and Surge hires two functions. The base price is 1,600 euros. Then there are correctors: from the third interpreter, 250 euros more, incentive bonuses to little programmed genres or process bonuses to creations with previous research. In the end, the cache for the two functions can be between 2,000 and 5,000 thousand euros. “Surge’s chaché, if you compare it with the Spanish average, is no longer negligible. At the beginning, it paid 30% less. Little by little we have been able to increase it,” says García, aware that in many cases these amounts mean for the collectives the only way to be able to produce and release a job.

Emerging instead of labs

This year the Festival no longer has the laboratories promoted by Jaime de los Santos, general director of cultural promotion of the Community of Madrid under the Government of Cristina Cifuentes. A project in some way interventionist since it was the Ministry itself who proposed the artists. Juan Dominguez, María Cabeza de Vaca, La Zaranda, El Conde de Torrefiel or Alberto Conejero himself, today director of the Autumn Festival, were some of those who participated. “The laboratories worked well, it was a nice activity, but it was not really an initiative of the halls. Ceo that it is important that with Surge the halls have been able to empower themselves with a festival with public funding. The halls decide. And it seems to the Community good. That is a pike in Flanders “, explains Alberto García. Now the policy of the CAM has decided to concentrate the residencies in the Teatros del Canal.

But Surge opens a new space: Emergentes, a cycle organized with the Autumn Festival. A space for creators and companies that are starting. The proposals were made by the rooms. At first, there were 39 proposals that finally, via curatorship between Surge’s management and that of the Autumn Festival, have remained in seven. This week those seven works will be able to be seen: “it is the first time in my life that I can say that this is already another generation, it is no longer the theater creator who was reconverted or the choreographer who … They are all technologically intelligent, it is about the text but as yet another element, they are hybrid works … They are already in another place “, says García. The festival has called two veterans of the scene, Carmen Werner (choreographer) and Carlos Sarrio (director of the Cambaleo Theater) to select two works that they themselves “will have to accompany throughout the year in order to be able to premiere the result in the Autumn Festival of 2022 “, explains García. The move is risky. Sharing the program with the most relevant figures on the national and international scene has its relevance and no one ensures that the selected works have to come to fruition. This Tuesday the 28th Carlos Pulpón will be seen in the Tarambana Room with Bob or Never Anyone: The Consensus Questione. The cycle will close on October 5 in Nave 73 the piece One of the ways. Accommodation process, by Isabela Rossi and Miguel Glez.

The program is huge: texts by authors such as Albert Camus, Gustavo Ott or Federico García Lorca, artists already known as Los Torreznos (on October 15 and 16 at Teatro del Barrio) or Cambaleo Teatro (October 8 and 9 at Tetro Pradillo) and many companies to discover by the public. But this edition stands out for the multitude of works that deal with women and feminism, “it is general, not only happens in Surge, women are in fashion, whether we like it or not. And I think it is positive to make visible a movement that It has been there all our lives and it has cost us a lot to assimilate. But let’s not fool ourselves, if there had been #MeToo, none of this would happen, “says García. Thus, among more than a dozen works that address women’s issues and criticism of patriarchy, the montage of Divorced, Evangelical and Vegetarian by Arteyo Producciones that can be seen on October 7 and 8 at La Usina; and the revisitation of Bernarda Alba’s house from Lorca, Martyrdom, by Los Barbaros company on October 20 and 21, a look through Bernarda Alba’s ugliest daughter.

Transverse Activities also require special attention, a space of the festival outside the halls that focuses on experimentation, installation, action and performance. There you can find from the audiovisual installation on the future of the body of the dancer Lucia Marote, Celebrate the meat, which can be seen in different rooms of the festival, until a walk on October 9 from Gran Vía to the Torre de Madrid in the company of the artist Esther Rodriguez-Barbero and her father: From up here the rooftops of Madrid remind me of my people, a journey where people will talk about emigration to the capital in the last century and what “going up” in Madrid meant and means today. Also attentive to The return of the napkin rings by Manuel Benito, prolonged action throughout the contest in which this playwright, along with other collaborators, will upload his peculiar vision of the Festival to Instagram. The format: drawings and phrases written on napkins.