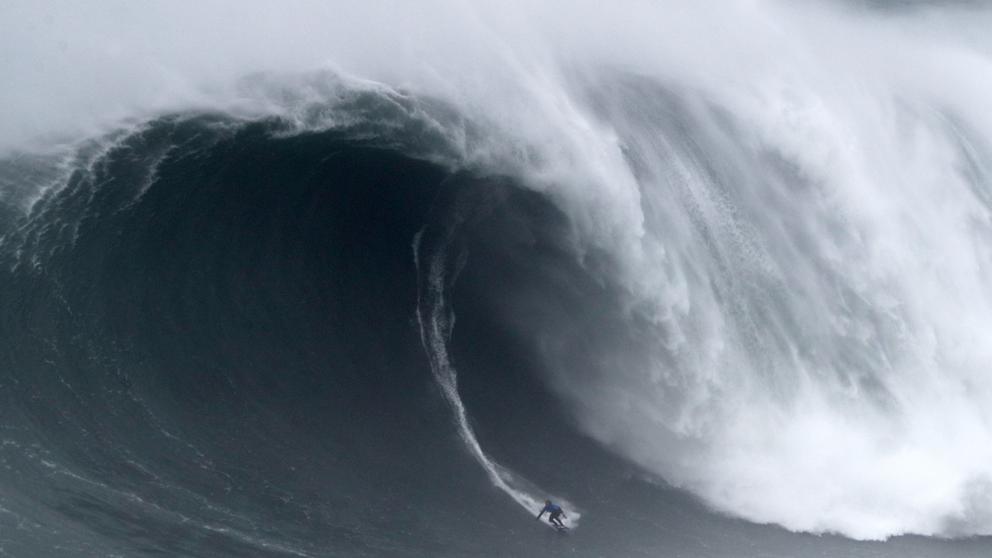 Portuguese surfer Alex Botelho has suffered an accident when colliding with two giant waves, one of them 13 meters, during the Nazaré Tow Surfing Challenge in Portugal. The 29-year-old participant had to be immediately transferred to the Santa Maria hospital in Lisbon, after being rescued from the water with the help of a jet ski, where he remains stable and under observation.

The accident occurred under the celebration of the first world surfing championship tow-in, modality in which the participants are dragged by jet skis, where the largest wave ever surfed was recorded. Two giant waves hit Alex Botelho, which was thrown into the air and was drifting for several minutes in the water, before emergency services reached it.


Despite the great fright, the Portuguese surfer is admitted to the hospital “stable and under observation”, as reported by the WSL (World Surf League) through your Twitter account. Botelho had to be rescued with the help of a jet ski, he was dragged to the sand and resuscitation was performed.

In the Nazaré Tow Surfing Challenge held this Tuesday morning, 10 pairs of surfers, composed by the jet ski (jet ski) and the surfer himself, dispute 6 sleeves of an hour. This edition has had a large number of spectators, both in the streaming that the WSL has offered as live in the famous Praia do Norte.

The world of breathed surf relieved after this scare, just 6 days after the news was known that the French champion Poeti Norac died in the Gold coast Australian, at the age of 24.