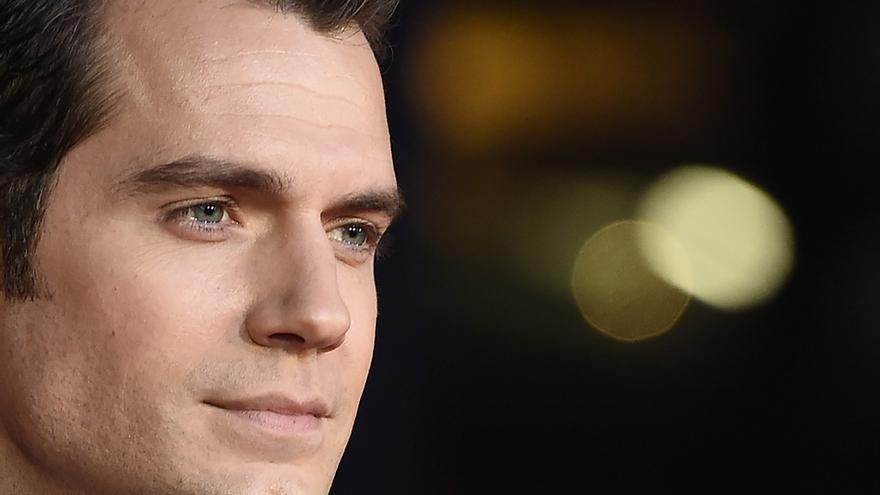 Los Angeles (USA), Feb 26 (EFE) .- Warner Bros. studios and the DC Comics franchise are working on a new “Superman” movie that will be produced by the director of the latest installment of “Star Wars”, JJ Abrams.

The return to the big screen of the mythical superhero is still in an early stage and it is unknown if Henry Cavill will play him again, although the actor has expressed his willingness to participate in a new installment that Ta-Nehisi Coates is already writing, confirmed the specialized publication Shadow and Act this Friday.

“I look forward to making a significant contribution to the legacy of America’s most iconic hero,” the writer said in a statement.

The last films exclusively starring Superman are “Superman Returns” and “Man of Steel”, from 2006 and 2013, when the Hollywood studio recovered the star character of the series of films released in the 1980s.

Cavill has continued to embody the superhero in “Justice League” and “Batman vs Superman”, which are films with an ensemble cast that includes other figures from the DC Comics universe.

“There is a new, powerful and moving ‘Superman’ story that has yet to be told. We couldn’t be more excited to work with the brilliant Coates,” JJ Abrams insisted in another writing.

Last year Abrams signed with the superhero franchise to produce a series of DC Comics for HBO Max, emulating the success that Disney has had in premiering television fiction derived from Marvel and Star Wars.