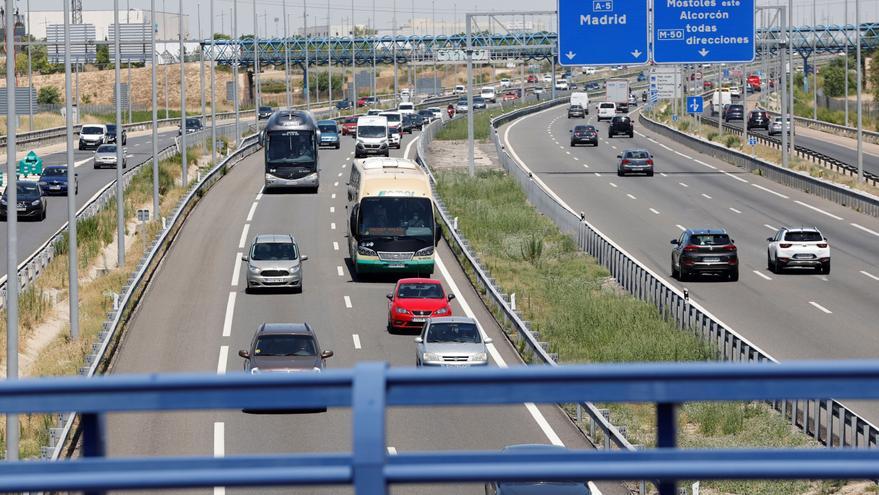 Madrid, Jul 2 (EFE) .- The special summer traffic operation starts at three this afternoon with more drones and radars to monitor the 91.2 million trips that are expected -the same as in 2019-, given the speed with which mobility is recovering after the end of the second alarm state.

“Don’t spoil it” is the slogan of this year’s campaign, in which the vigilance of speed and movements by motorcycle will be reinforced, but, above all, alcohol and drug controls.

The campaign is developed in four phases, the first of which begins this afternoon and will last until July 4; the second will run from Friday, July 30 to Sunday, August 1; the third, from August 13 to 15, coinciding with the change of fortnight and numerous patron saint festivities throughout the country; and the last one, from August 27 to 30, which will close the special operation.

In order for mobility to be safe this year, there will be 780 fixed speed control radars (16 more than last summer), 92 of them are sectional; 545 mobile radars, two helicopters, 216 belt and mobile phone control cameras and 39 drones, of which 23 have reporting capacity and 28 are new.

Given the increase in the accident rate during the month of June (115 deaths, 37 more than in the same month of 2019), Traffic calls for prudence to “not spoil such a special summer on the road that has cost us so much to get”.

And of particular concern are the deaths of motorcyclists, which persistently increase every year: 124 in these first six months of the year.

The DGT has marked the 100 most risky sections for those who travel by motorcycle and that is where the Civil Guard will intensify control during this campaign.

But it will also focus on short trips on secondary roads, where 75% of accidents occur.