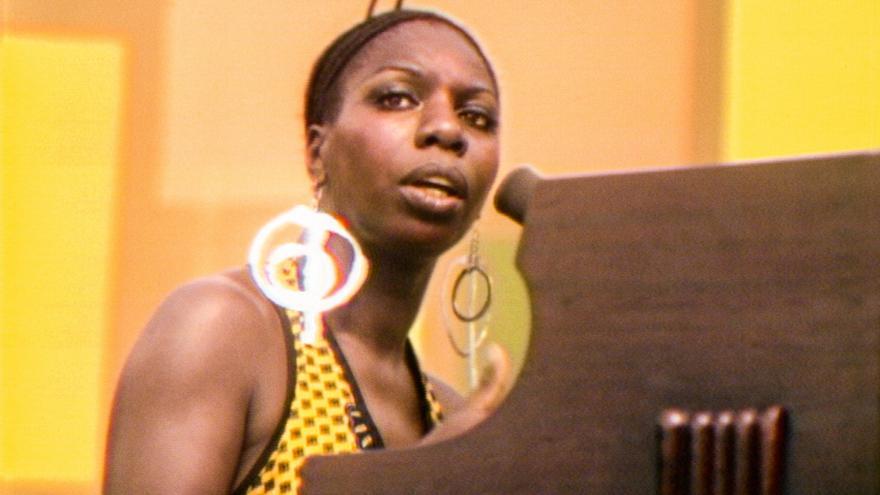 Los Angeles (USA), Jul 2 (EFE) .- The summer of 1969 has a preferential place in the history of music thanks to Woodstock, but what few remember is that that same year New York was the seat of another festival that celebrated Afro-American culture for six weeks before more than 300,000 people.

The documentary “Summer Of Soul”, which opens this week, recovers previously unreleased recordings of concerts by artists like Stevie Wonder, Nina Simone and BB King, who were hidden in a basement for almost 50 years because no television wanted to buy them.

“As far as I could see, there were only black people. It was the first time I saw so many like us. It was incredible. Families, mothers, children …”, recalls Musa Jackson in the film.

Jackson attended the Harlem Cultural Festival as a child. Fifty years later, his memory serves as the starting point for the film that aims to prevent this celebration from being forgotten.

The musician Questlove (reference of The Roots) makes his debut as a filmmaker by reviewing the 40 hours of recording of the event under the slogan “when the revolution did not get televised”, which combines with interviews that recall the importance of a party that was organized only a year after the assassination of Martin Luther King Jr.

“The fact that the footage was kept hidden from the public is a sign that revisionist history exists. And I want to make sure that this erasure of black culture does not happen during my life. The film was an opportunity to support that cause.” Questlove explained in a meeting with Efe.

In “Summer of Soul”, you can see a young Stevie Wonder who at the age of 19 was already hypnotizing the audience with a drum solo or listen to the anthem “Aquarius / Let the Sunshine In” in perfect sync with the audience thanks to the harmonies by The 5th Dimension.

The meaning of the song “To Be Young, Gifted and Black” is also better understood, when Nina Simone interprets it with delicacy and anger under the watchful eye of a “oil slick”, as described by many of her attendees.

Questlove has combined the musical performances with archival footage and testimonies that put the festival in context with the racial climate of the late 1960s. “Summer of Soul” demonstrates the close union between music and politics, especially important for a community that was ending to fight a decisive battle for the conquest of Civil Rights.

As a piece of music it is charged with politics. As a historical documentary it has an impeccable soundtrack. Whatever it is, the film was met with praise at the Sundance Film Festival and has once again demonstrated the great problem America has with the parts of its history that it illuminates and overshadows.

“Nobody has heard of the Harlem Cultural Festival,” says one of the attendees. “No one would believe it.”

Many of the witnesses of the event continue to be incredulous when they see again the images of a demonstration of the “Black Power” without conflicts involved. The film suggests that New York authorities allowed the festival to be held, for six Sundays in a row, to avoid violent protests on the anniversary of Martin Luther King’s death.

However, and unlike Woodstock, the Police did not guarantee the safety of the attendees and artists, which was carried out by the “Black Panthers”, organized in uniforms and camouflaged as incognito citizens.

“Summer of Soul” adds more epic to the year 1969 in the United States, that of Woodstock, that of the arrival of man on the moon and, now also, that of the first great festival that celebrated, in peace and freedom, black culture .