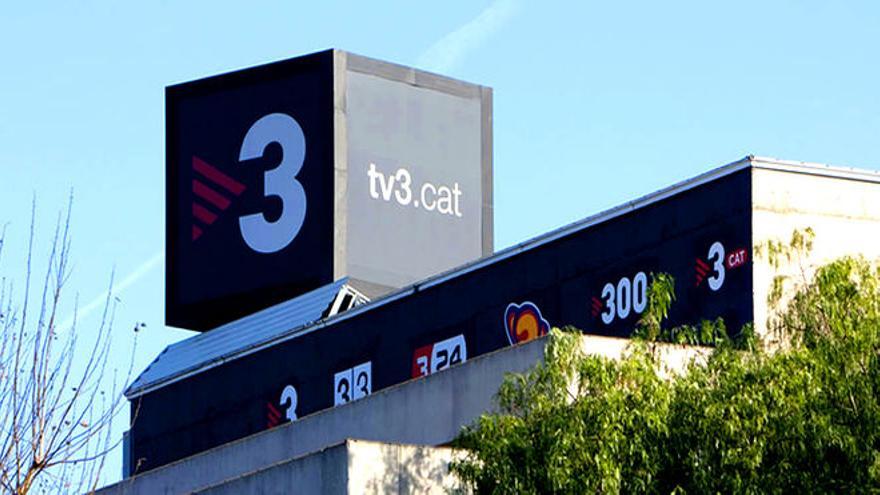 The Central Economic-Administrative Court (TEAC) of the Ministry of Finance has just confirmed its criteria in the dispute that for years has confronted the Tax Agency with public televisions (especially, regional ones, but not only) on account of VAT and whether all the operations of these entities are subject to this tax, including the subsidies they receive from the respective governments.

In a resolution issued on July 22 that has just been published on its website, the TEAC determines that “it is confirmed that the amounts received from the CA are consideration for services subject to tax.”

The Treasury body reaffirms the criteria of the Tax Agency, which in recent years has issued millionaire settlements for VAT from practically all regional television channels: from the Catalan one (to which the Treasury claimed more than 117 million in concept of VAT for the period 2015-2017) to the Madrid (which requires 17 million for the same period) and others such as the Andalusian, the Aragonese, the Extremadura, the Galician or the Castilian-La Mancha. RTVE itself also has a multimillionaire dispute over this issue.

The TEAC resolution refers to La Mancha television. It confirms that “the provision of broadcasting and television services by the Public Entity of Radio Televisión de Castilla La Mancha and its dependent companies to the Autonomous Community is an activity subject to and not exempt from tax (as it is an economic activity carried out by businessmen or professionals), to which the assumption of non-subjection provided for in article 7.8 of the VAT Law does not apply, and the transfers received from the Community of Castilla La Mancha, to the extent that they constitute the counterpart of the service rendered, are part of the tax base of the tax “.

In this resolution, the TEAC has cumulatively resolved three claims from La Mancha television (which does not comment on this matter) that cover only two years (2016 and 2017) and for which it confirms three VAT settlements amounting to 6,67 million .

That figure, according to legal sources, can remain an anecdote if it is extrapolated to the entire public sector. There are many pending claims from other regional television stations for this same conflict and for an identical time frame, and the resolution makes it clear that this is TEAC’s “reiterated” criterion, which indicates that it is binding for the future.

There are similar conflicts that drag on with a multitude of public companies that have hundreds of city councils in Spain. And RTVE itself has a similar dispute open for an amount of 250 million euros.

After the pronouncement of the court attached to the Treasury, the conflict is bound to be settled in the Supreme Court or before the European justice. The TEAC itself had raised a preliminary ruling in October 2018 to the Court of Justice of the European Union (CJEU), with the consequent suspension of the economic-administrative procedure.

But last January, the community body ruled that the economic-administrative courts (as is the case with TEAC) are not “jurisdictional bodies” and therefore not competent to raise preliminary questions.

After the decision of the CJEU, the TEAC withdrew from this procedure, although it understands that there are mechanisms to fix the Administration’s position given that “there is abundant doctrine and jurisprudence about the nature of the activities carried out by the public sector through the creation of of private companies wholly owned by the territorial Administration that creates them, to carry out public service activities “.

The prosecutor Antonio Durán-Sindreu, who advises the regional televisions grouped in Forta, points out in conversation with elDiario.es that the resolution “is important because the TEAC says that the subsidies have to carry VAT” and this is something that “affects to the financing of an essential public service “and that can have important economic consequences, given that there are millionaire claims at stake.

However, this expert specifies that the criteria set applies to the liquidations made by the Treasury until the legal reform that was introduced in the Public Contracts law of November 2017.

This reform changed the VAT Law which, in turn, had already been modified in 2015, when the conflict between the Tax Agency and the regional televisions had already broken out due to the deductions that they had been improperly applied, in the opinion of the Inspection.

In that reform of 2015, it was established that the activity of public televisions is commercial to the extent that it is capable of generating advertising income, which, for practical purposes, made almost all its income deductible for VAT. A thesis that conflicts with what the TEAC has now determined.

In 2017, when the claims for this matter were already around 200 million euros, as he then told Information, the law was changed again and it was established that subsidies should not be included in the tax base and that therefore VAT should not be passed on.

But that modification, recalls Durán-Sincreu, left pending “the problem that remains regarding whether or not televisions have the right to deduct all the VAT they are supporting” for activities that do generate VAT (essentially, advertising).

To try to clear up this issue and try to clarify in the future the VAT treatment of regional televisions and the financing of other public services such as transport or culture, the PNV presented an amendment in Congress in February together with ERC and Junts pel Sí a a bill still pending and relating to the adaptation of a community directive on minor contracts. The initiative dates from before the motion of censure that dismounted Mariano Rajoy, but has not been able to crystallize for now.