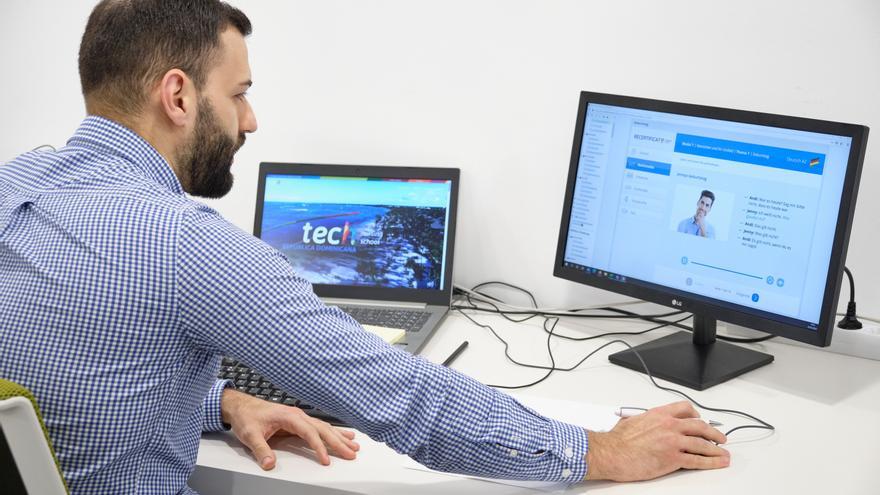 Senior talent has been the most sought after by employers in the crisis generated by the pandemic. During the last year, and despite the increase in the number of unemployed in this group, those over 45 have been the only age group for which, in net terms, employment has been generated in Spain, according to the latest report from the Foundation Adecco in collaboration with Dacsa Group.

The study bases its conclusions on the latest Active Population Survey (first quarter 2021), as well as on a survey of 400 unemployed people over 45 years of age and a hundred companies in Spain. According to the data collected, during the last year more than 130,000 jobs were created for this age group, compared to the destruction of more than 600,000 jobs among those under 45 years of age. And this despite the fact that seniors have been the second group most affected by the crisis, with almost 100,000 people in this section adding to the unemployment data in that period.

In this context, the report identifies the obstacles that veteran professionals continue to encounter in the labor inclusion process. The biggest obstacle for employers, they note, is the perception that the skills of professionals over 45 years of age “are out of date.” A prejudice that rests on the rapid evolution of the labor market, marked especially by digitization, and that places at a disadvantage professionals who, having been trained for more than two decades, need an update of knowledge of their sector, as well as the acquisition of digital skills.

Demand for postgraduates is increasing

The need to update knowledge has been reflected in the growing demand for postgraduate studies, which increases every year, making continuous training the key tool to advance in a professional career. «It is what in the Anglo-Saxon world is known as ‘Life Long Learning’, a learning that does not end after obtaining a university degree, but extends throughout life and that allows professionals to acquire skills and abilities necessary to adapt to the new demands of the labor market ”, stand out from the educational group TECH, owner of the largest online university in Spanish, TECH Universidad Tecnológica.

This need to update is reflected in official statistics. According to data from the Ministry of Education, through the EDUCAbase portal, 248,460 students enrolled in a Master’s degree during the period 2020-2021 in the entire Spanish university system. Of those enrolled, 28,670 students were over 40 years old, which already represents 11.54% of all students. Also, of the total number of students, almost 30% opted for a non-face-to-face mode, with a total of 73,113 students enrolled in a non-traditional training mode.

“Most of the professionals who enroll in a postgraduate course are currently working and, in many cases, they also have family responsibilities, so they look for flexible training options that they can integrate into their day-to-day life,” they explain from the educational group TECH, specialized in highly qualified postgraduate courses one hundred percent online, a modality whose demand has not stopped growing in recent years, especially since the beginning of the pandemic.

As they highlight, one of the characteristics of this student profile is their genuine interest in learning. «Most of them have previous training, and their second foray into the university world is accompanied by a high degree of motivation. The desire and greater personal maturity help the success rate in their studies to be higher, and thanks to the online modality, they also manage to overcome the technological gap “, say from TECH.

In this context of change, the TECH educational group is the Spanish company with the most experience doing what is known as ‘e-learning’ or online training, with extensive experience of international success and presence in 24 Spanish-speaking countries. The educational group, which since 2018 has its main headquarters in Tenerife, has managed to compose an extensive academic offer, one hundred percent online, which allows the student to choose between their own programs, programs with recognition of official validity from their main university at present, TECH México, as well as experts and master’s degrees in collaboration with leading university institutions in Spain and Latin America.

The group’s objective in the Canary Islands, as they explain, is to establish itself in the region as a private university. A project that has been waiting three years for approval by the regional Parliament, and that depends on the impulse of the regional government. The economic impact, they highlight, will be one of the biggest bets for job creation in decades. The company already employs 230 workers in the Canary Islands, although its objective is to multiply its current workforce by eight and grow to 1,800 employees in 2025, a forecast subject to the approval of the recognition file as a private university in the Canary Islands.