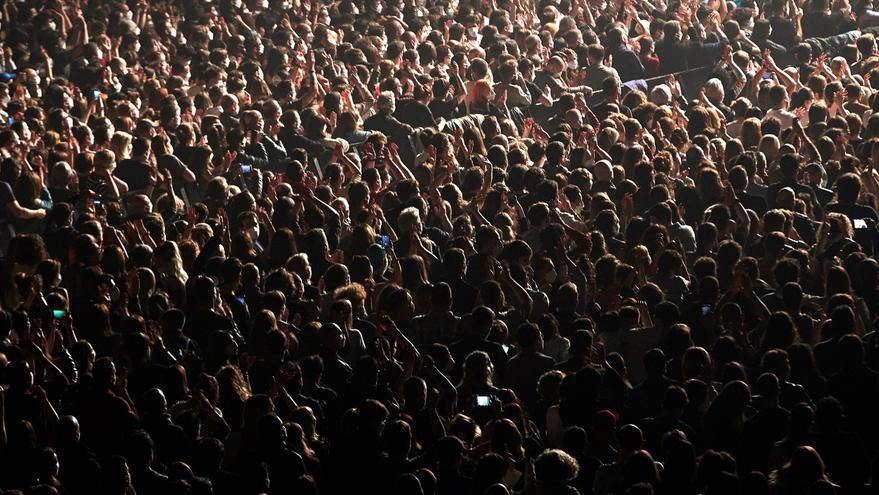 Barcelona, ​​May 20. (EFE) .- The study “Organization of cultural events in times of pandemic” defends that, currently, it is already possible to celebrate mass festivals and concerts safely and without a safety distance, if all attendees undergo an antigen test .

In the conference he has given at the conference of the Association of Representatives, Promoters and Managers of Catalonia (ARC), Dr. Boris Revollo, from the Foundation for the Fight Against AIDS and Infectious Diseases, has stated “categorically, that environments can be created safe to carry out celebrations, such as major parties or music festivals “.

“I understand that the authorities are prudent because we come from a traumatic experience, but there is a scientific basis to lose fear,” he has sentenced.

The researcher has clarified that the antigen tests are only valid to detect contagious people during the following 24 hours, for which he has recognized that, in the case of mass events, the cost is high and the organization of the screening, complex.

“If we achieve that the reading of the test does not have to be done by health personnel, we can do 20,000 or 30,000 tests in one day,” he said, figures that coincide with the capacity of festivals such as Cruïlla or Canet Rock, which have already announced their intention to be held this summer.

Revollo has concluded that “ideally, the authorities should draft a protocol or roadmap to apply these measures, which are scientifically based.”