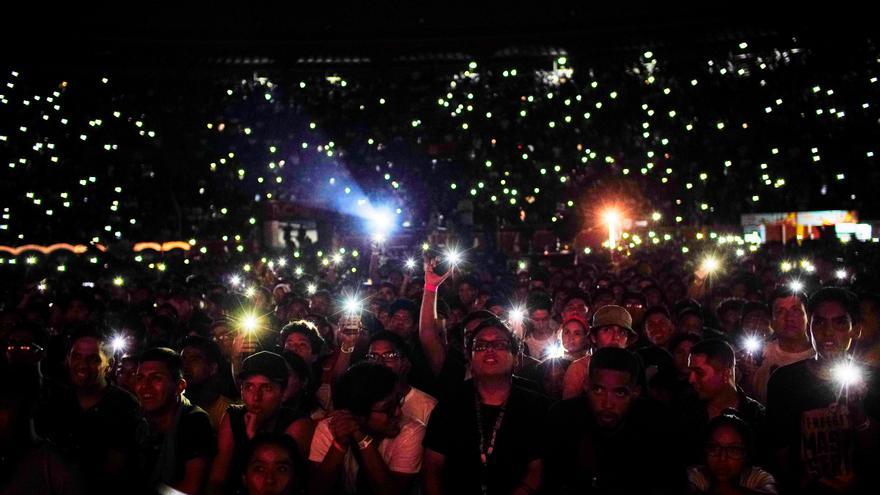 Madrid, Mar 22 (EFE) .- Santa Fe Stuart beat Papo in the decisive battle for the championship on the eighth and penultimate day of the Freestyle Master Series (FMS) Argentina and will face the last date as the solo leader of the classification .

Stuart defeated after a reply to Papo in the direct confrontation between the two main candidates for the FMS league championship, as they reached the eighth day as first and second classified, tied at 16 points.

Thus, 'Stu', with 18 goals, leads Papo by a margin point at the top of the table and will face the last and decisive day as the top favorite to be crowned champion of the third season of FMS Argentina.

As in the two previous campaigns, Papo's story as the eternal challenger defeated on the verge of victory was repeated against Stuart with the same result as his battles against Wos, champion in 2019, and Thunder, in 2020.

Despite being one of the pillars in the growth, development and establishment of the freestyle industry, one of the most transcendental figures in the expansion of the discipline and one of the most experienced competitors and supported by the public, the rapper from Mar de Plata, adrenaline again played a trick on him. Nerves and excitement took hold of Papo's style, who moved away from the narrative of the battle and was unable to display the essence of his style as a 'freestyler'.

Although Papo managed to force the reply, Stuart maintained the solidity of the argument exposed during the development of the battle and decided the tiebreaker round in his favor. After this triumph, only Dtoke, his rival on the last day, separates the improviser from Santa Fe from becoming the new champion.

Mecha, the third in contention in the table with 15 points, also managed to assert his forcefulness, solidity and frequency with the 'punchline' to add a new MVP (328 points) and the three goals against MKS that allow him to closely follow the head race.

As for the rest of the day, Nacho beat the bottom sub, whose options to avoid the descent each day are more remote, and maintained his aspirations to finish the course among the first four places that give access to the International FMS. Equalized with Klan at 14 points, the fight for the last ticket to the World Cup will be decided in their direct duel on the final day.

Dtoke also managed to break away from the lower zone by beating Cacha after a reply, which left him in a critical situation, in ninth and penultimate position with 8 points. The 'freestyler' of Lobería will have to snatch the points from Papo in the ninth day if he wants to stay in the league one more season, but, in turn, 'The beast of hardcore' will not be able to miss the victory if he wants to take advantage of a possible stuart stumble.

Finally, Klan defended his position against Wolf, flaunting his usual style, letting his charisma and personality flow over the DJ Zone beats. However, Wolf managed to extend the duel until the reply and rescue a point that allowed him to rise to eighth place, leave the direct descent and take a breath before the last day, in which he will have to face his brother MKS. David Timón and Pedro Martín