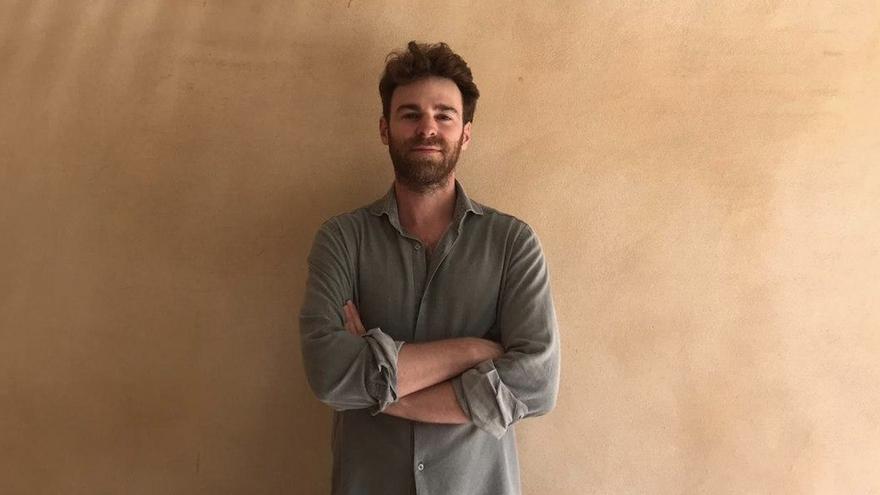 Carlos Estévez Fraga is a neurologist and has participated in the clinical trials of the coronavirus vaccine project at the University of Oxford at the University College London (UCL) hospital where he researches. I was prepared to recruit more volunteers in a few days, but the pharmacist, AstraZeneca has stopped the whole study while investigating a possible serious reaction from one of more than 10,000 volunteers in ongoing trials. The neurologist emphasizes that he does not have any information about what has happened that is not public and calls for caution while more details are known.

How common is it to stop a trial to investigate a case?

Is very habitual. It is quite frequent. Periodic reviews are carried out on the safety and, in this case, on the efficacy of the drugs. There are events that must be reported immediately. If there is any income, that must be notified immediately. When those things happen, you can stop the recruitment of the trial, analyze the data, both by the same company and by a public agency that is external.

Then you have to see if this side effect is something that is coincidence, which is something that can happen if you have more than 10,000 and up to 50,000 people involved in a trial: it may be that one of the people simply falls ill, has a heart attack or whatever, for other reasons; or it could be that it is actually associated with the vaccine. That must be investigated. In the event that there is a side effect associated with the vaccine, you have to see what the evolution of that person is like and then if it is something that can be prevented or not. It can be seen through changes in protocol: for example, with a more frequent review, doing more analysis, or with a change in dose. It is relatively common to do this in studies.

Just as you cannot say “we are going to administer the vaccine tomorrow”, you cannot say “this is a complete disaster”. We will have to analyze it, see what has happened, see if it can be prevented, see if it has been caused by the vaccine or not. And then, if the data supports it, you can continue with the study and make any modifications if necessary; and if the data does not support it, this will have to stop. Even if the study were to be stopped, it would be a useful lesson for other vaccines that use similar mechanisms. We will have to see what happens.

Is it the first alert of a possible serious case?

How long will it take to investigate the case?

According to him New York Times, the case under investigation is transverse myelitis. We spoke a few days ago Guillain-Barré disease surveillance. Is there a special alert with these diseases?

There are complications that are associated with vaccines, as well as other causes. These are two known neurological diseases. They are both inflammations. Transverse myelitis is an inflammation of the spinal cord. And Guillain-Barré syndrome is an inflammation of the nerves. But I have not seen any official statement that this is the case under investigation. If that were the possibility, it would have to be seen. All vaccinations would have to be noted. Although they are complications associated with vaccines, the most common in both Guillain-Barré syndrome and transverse myelitis is that they are not caused by the vaccines, but are due to infections or other causes. This is important to say. What they have in common is that they are autoimmune disorders, meaning that your own immune system attacks your nerves, your spinal cord. If this were the case, the causes would have to be investigated very well. What was on the placebo was another vaccine, the one for meningitis. It could also be a potential cause.

Has it been identified by now that this person received the candidate vaccine and not the placebo?

I do not know. I guess so, that’s why they stopped it.

Is there a way to prevent or solve these diseases if that were the complication?

If the adverse reaction to the vaccine is confirmed, what should be done?

The main thing is that it is evaluated by an external committee. That committee should analyze and determine what action should be taken. It depends on the severity and frequency of these types of events. There are many steps that can be taken. If associated with the dose, decrease the dose. You can have regular neurological check-ups so that any complications can be detected early. An imaging test can be done. It depends so much on what it was … and, as there is still no definitive information but speculations that have not been confirmed, I think it is better not to get carried away by that.

Is it a lesson for politicians? In Spain, the Ministry and the autonomies were already talking about the distribution of vaccines in December.

It is one more lesson of why it is so important to be cautious when making decisions and when communicating those decisions to the population. I also believe that some media should be given a little slap on the wrist because sometimes there is a very important divergence between what the politician has said and what appears in the media. It is not the same to say that it could be available and that it will be administered. I know that there have been people who have exceeded, with a little reckless optimism, perhaps. It is as important that politicians know how to communicate things with caution and do not get carried away by social pressure now as that the media when transmitting it are cautious and do not get carried away by the easy click and the sensationalist headline.