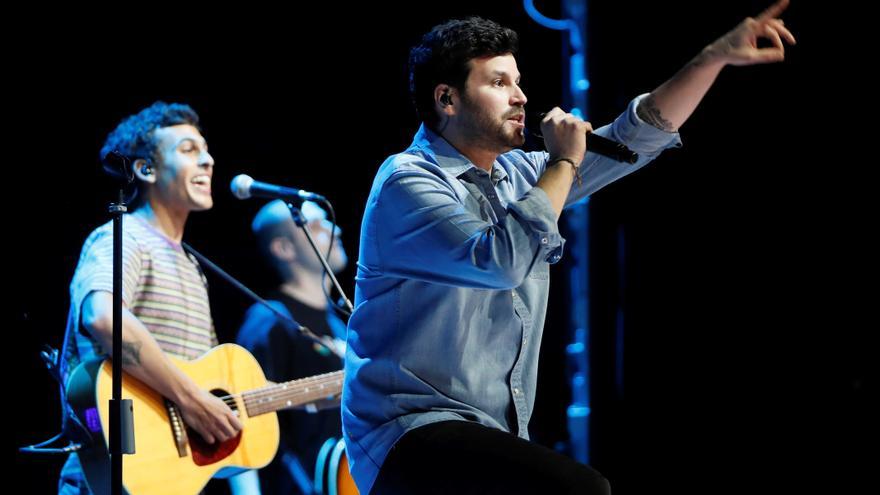 Madrid, Apr 29 (EFE) .- Stool will offer on May 18 a concert of a solidarity nature at the La Latina Theater in Madrid, whose proceeds will serve to improve the situation of some of the sectors most affected by the pandemic, such as that of minors in children's homes.

The group, which will present its latest and recent studio album, "La broma infinita", will perform in an "intimate, exclusive and very special format in which there will be many surprises", said the press office responsible for the event, co-organized by Brugal.

With all the security measures adopted by the pandemic, the tickets are already available on the official website of Taburete and a "row 0" has also been arranged to collaborate with the purpose of the concert.

The proceeds will go entirely to three NGOs. The first one, "Soñar Despierto", accompanies and supports minors who for various reasons have had to be separated from their families and have moved to children's homes as a protection measure.

The second, "Pick Up Solidaridad", has the mission of helping people at risk of social exclusion and the most vulnerable groups in society, while "Laguna Cuida" is dedicated to caring for the most fragile through its care hospital. palliative for patients of all ages.

Stool, led by Willy Bárcenas and Antón Carreño, has become a musical group with a great commercial pull that, without the support of multinationals, proved capable of exhausting, for example, on several occasions the capacity of the crowded Wizink Center in Madrid.

In his current tour, which started with more than 20 dates, he managed to sell out in a few hours all the tickets for his four consecutive nights last February at the Nuevo Alcalá Theater in Madrid, his previous live stop in the capital.