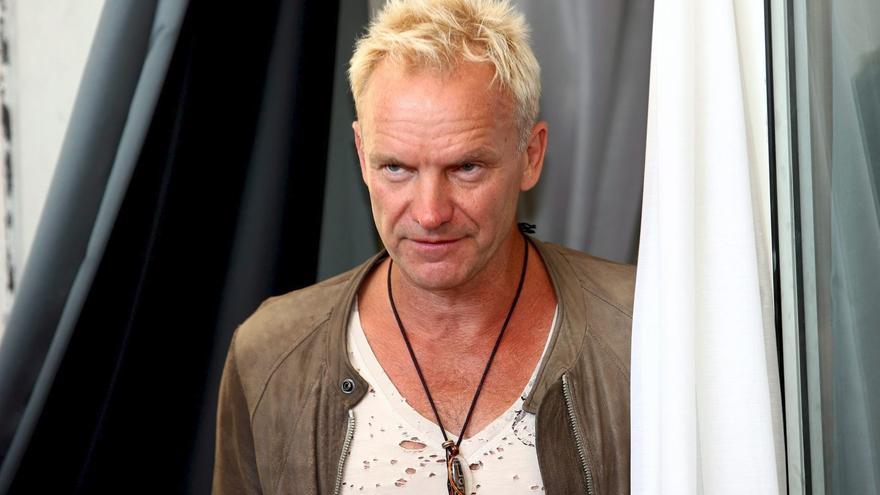 Sting sold to Universal Music Publishing Group (UMPG) his complete catalog of songs, both solo and those he composed with The Policeas announced by the company on Thursday, in an operation valued at more than $250 million.

UMPG, which already controlled the recordings of the British musician, now adds the rights to his compositions, which include great hits such as 'Roxanne', 'Every Breath You Take', 'Message in a Bottle' or 'Englishman in New York'.

Although Universal did not reveal the economic terms of the agreement, several media such as The New York Times estimated it at more than 250 million dollars, while sources familiar with the operation assured The Wall Street Journal that it was closed at about 300 million dollars. .

Sting thus joins other popular music giants who have recently decided to cash in on the rights to their songs, including Bruce Springsteen -which sold its catalog to Sony Music for about 500 million dollars- and bob dylan -which got about 400 million from Universal-.

In a statement, Sting highlighted the great relationship he has had with Universal Music, which is his long-standing record label, and was very pleased that his catalog is going to "a home where he is valued and respected."

"I have had the privilege of working with Sting for over 20 years and am excited to expand our relationship to now include music publishing.", said in the same note Lucian Grainge, the president and CEO of Universal Music Group.

Jody Gerson, the head of UMPG, said that the company will approach the catalog with "a sense of honor, responsibility and a huge enthusiasm for what we can do for their music in the future."

Universal highlighted Sting's enormous influence on popular culture and how even today samples of his songs continue to serve as the basis for great hits and continue to be covered by well-known artists.

The 70-year-old Briton has sold more than 100 million records throughout his career.first with The Police -with whom he released 5 albums between 1978 and 1983- and then solo -with 15 studio albums, the most recent 'The Bridge', released at the end of 2021-.