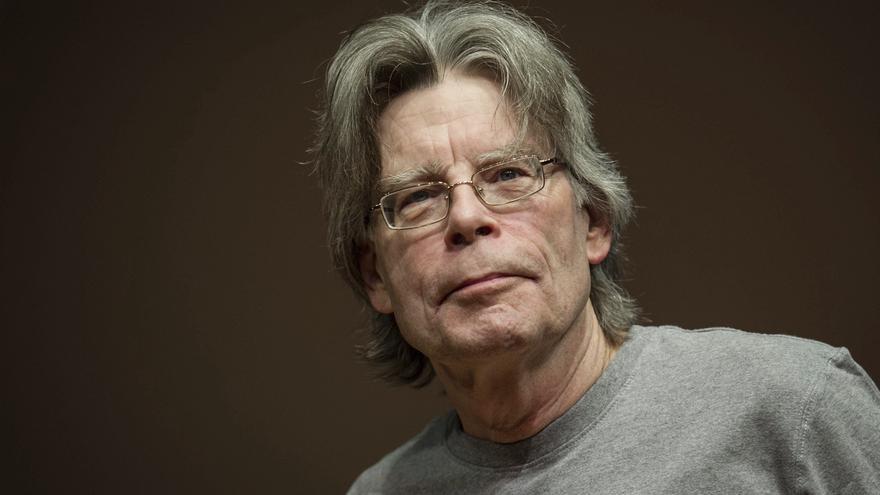 Los Angeles (USA), Feb 19. (EFE) .- Stephen King and JJ Abrams, director of the latest “Star Wars” movie, will premiere a series on the Apple TV + platform that features Juliane Moore in its cast and Chilean Pedro Larraín in the direction.

The limited series (miniseries) will hit the technology catalog in the summer, with the title “Lisey’s Story” and a plot based on King’s novel of the same name. In addition, the writer and the filmmaker work on another fiction that will adapt different horror stories.

It is not the first time that Abrams and King collaborate together, since they already coincided in “Castle Rock” and in the series “11.22.63”, which starred James Franco.

“I have a creative relationship with JJ Abrams that goes back to ‘Lost’, when Entertainment Weekly brought us together to talk about the series,” explained the prolific author during a press conference in which Apple advanced its television news.

“Lisey’s Story”, which narrates the sinister experience of a woman after the death of her husband, is the star project of the arsenal of novelties with which the technology company intends to compete against Netflix and HBO.

APPLE STRENGTHENS ITS STRATEGY ON TELEVISION

This year its platform, Apple TV +, will premiere a dozen series that include the comedies “Mythic Quest” and “Schmigadoon!” And the drama “Physical”, starring Rose Byrne.

In addition, the second season of “The Morning Show” will return, the series with which Apple inaugurated its television bet and which distributed nominations for the Golden Globes and Emmy Awards for Jennifer Aniston and Reese Witherspoon.