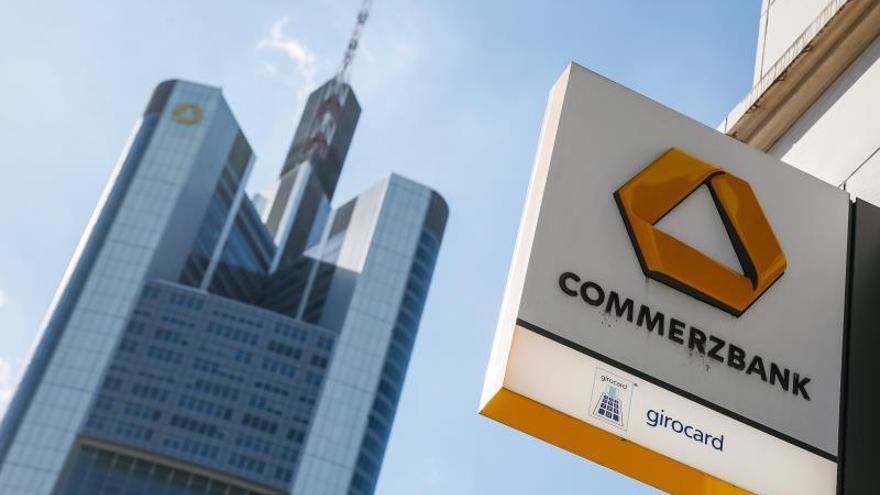 What role should the State have in the financial sector? Since Bankia, and a multitude of savings banks, were rescued in Spain, the question has been constantly repeated in Spanish banks. The question returns with the negotiations started between the entity that is still controlled by the FROB and CaixaBank. But Spain is no exception in Europe. In countries such as the United Kingdom, France, Germany, Italy, the Netherlands or Belgium, there are also examples of banking groups whose main shareholder is their respective states. Some, as a result of the bailouts that also followed the 2008 crisis. Others, due to public policy.

If you go to the list of the 50 largest banks by assets in Europe in 2019, prepared by the S&P agency, more than a dozen of the entities present have the public sector in their shareholding, whether national or regional. In several of these cases it is due to the fact that the State has remained as owner after having had to come to the rescue of the banks of their respective countries with the collapse of the sector in 2008. This is the case of Bankia, where the FROB owns more than 60%, a stake that is indicated to fall to 14% if the merger with CaixaBank is completed, after having injected more than 24,000 million euros. Officially, the State has until the end of 2021 as a commitment after the rescue to exit the shareholding but this period has already been extended on two previous occasions and it is not ruled out that it will be extended again. This same problem is encountered by governments of several European countries that assume that today, 12 years after the collapse of the sector, it is difficult to recover the aid injected into the banking system.

In the list of the largest in Europe with public shareholders, the first to appear is Royal Bank of Scotland, now NatWest Group, in fifteenth place, fourth in the United Kingdom. It was rescued in 2008 by the British Government and still holds around 60% of the shares. In his case, the deadline for privatization is 2024. His own president, Howard Davies, acknowledged in December in an interview in El País a problem similar to that of Bankia: “The Government thinks that it will be highly criticized if it sells cheap.”

Next on the list is Commerzbank, the third largest German bank by volume of assets. The first shareholder, with just over 15%, is the German State, having had to contribute more than 8,000 million euros to its rescue in 2008. Its public shareholder has also tried the way out of the group in the past. In 2019, a merger was attempted with the largest financial group in the country, Deutsche Bank, which ended up breaking up, assuming that the costs of this union could be higher than the benefits of having closed an agreement.

Another country that appears among the group of countries that hold shares in banks is the Netherlands. The Dutch State has control of ABN AMRO, the third entity after ING and Rabobank. Although the percentage of the group in the hands of the Netherlands has been declining in recent years, it currently stands at around 56%. In its neighboring country, the Belgian State is the owner of another of the banks that appear in the list of the largest entities in Europe: Belfius. It is the third largest financial institution in the country and was born after the government had to inject money to rescue Dexia’s retail banking business.

Another state that is a shareholder of one of the largest entities in Europe by way of rescue is Italy. Although, this case is more recent. It is Monte Dei Paschi in Siena, which was cleaned up by the State in 2017, one of the last cases in Europe. It has slightly less than 70% of the group’s shares and it was set as 2021. One of the ways the Government is studying is to create a bad bank with the entity’s toxic assets and put the healthy business up for sale, as reported recently EFE. The problem, as with other banks in a similar situation, is that at current prices on the stock market, falling throughout this year, the State could see a loss of about 7,000 million euros.

But bailout is not the only method by which there are still many European banks with public control or participation. There are some commercial banks on this list that compete with other private banks that are owned by the States. One case is La Banque Postale. It is the sixth French entity and has an asset level similar to that of Banco Sabadell in Spain. It is a financial subsidiary of the French state postal group and is only 14 years old. Two years ago, the French government, already chaired by Emmanuel Macron, incorporated one of the largest insurers in the country into the La Banque Postale group. “We want to create a large public financial entity in favor of the territories”, defended Bruno Le Maire, French Finance Minister of the La République en Marche party, a European ally of Citizens.

But in Europe there are still models similar to the savings banks that have practically disappeared from Spain with the last crisis. In fact, the heirs of 21 of those savings banks, Bankia and CaixaBank, are the ones that are now negotiating to become a single group. And some of these models similar to savings banks are found in the aforementioned list of the 50 largest institutions in Europe by assets. For example, in the German case, four of the seven entities that are in the aforementioned ranking correspond to savings banks owned by the Länder: Bayerische Landesbank, Norddeutsche Landesbank Girozentrale, Landesbank Hessen-Thüringen Girozentrale, and Landesbank Baden-Württemberg. It is a model similar to that of Switzerland with its cantonal banks. One of them, Zürcher Kantonalbank, is also on the list and is the fourth largest in the country.