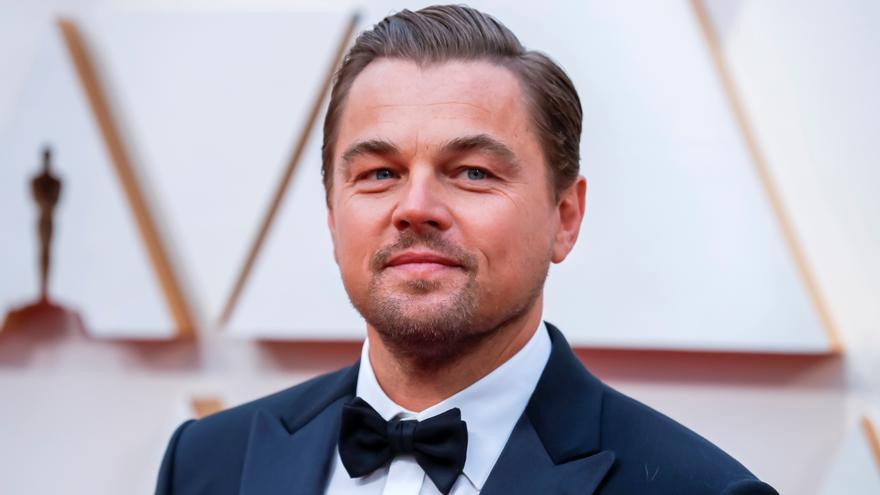 Cannes (France), Jul 17 (EFE) .- A copy of “The Great Gatsby” signed by Leonardo DiCaprio and Robert Redford for $ 200,000 and a painting by Sacha Jafri for 1.1 million. They were some of the most curious auctions of the amfAR gala held in Cannes, in which celebrities raised 11 million for the fight against AIDS.

With Sharon Stone as presenter, the gala was held again in Antibes, a town near Cannes, after it was canceled last year due to the pandemic, a statement from the organization reported this Saturday.

It was the 27th edition of this gala, which is held coinciding with the Cannes Festival, and the collection achieved represents a significant reduction compared to previous years. In 2019, 15 million dollars were obtained and in 2018, 20 million.

Of the lots offered last night, the one that obtained the most money was the painting of Jafri, which he made during the gala and which was delivered at the end of the auction for 1.1 million dollars.

“The Great Gatsby” signed by the two best-known actors who have played this role reached $ 200,000 and a week on the world’s first hydrogen-powered yacht reached $ 380,000.

The AIDS Research Foundation (amfAR) was founded in 1985 and although it remains focused on this goal, in 2020 it decided to expand its work to fight against covid and the effects of this virus on people living with HIV.