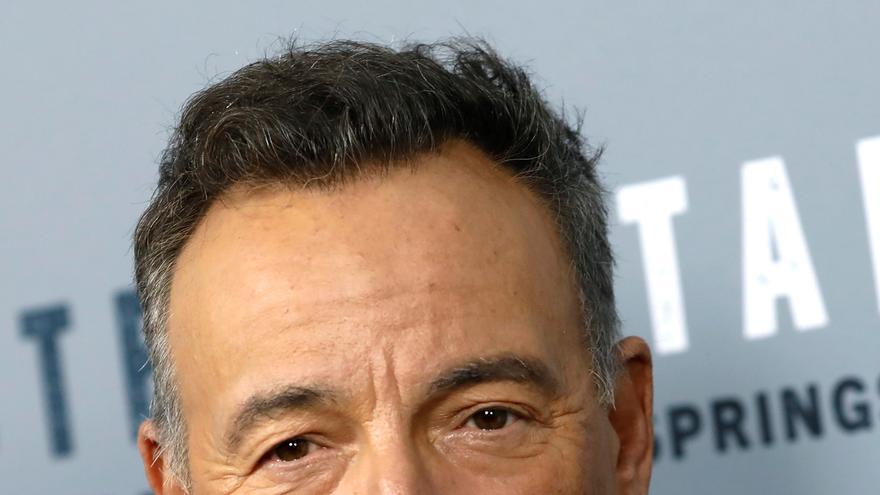 New York, Jun 27 (EFE) .- The singer-songwriter Bruce Sprinsgteen inaugurated this Saturday night the return of the shows to Broadway, the theatrical heart of New York, after more than a year with the lights off due to the pandemic.

“Springsteen on Bradway”, his autobiographical ‘show’, filled a St. James Theater open to the maximum capacity only for vaccinated, among them the guitarist Steve Van Zandt or the Secretary of Transportation, Pete Buttigieg, according to local media.

Although the return of Broadway theaters was announced for next September, the high immunization rate in New York and the sharp reduction in coronavirus cases have led some producers to advance their dates, as in this case.

The “Boss” has launched until September 4 the successful show that he already starred in the Big Apple between 2017 and 2018, in which he interpreted his greatest hits and interspersed stories from his career and personal anecdotes.

This Saturday night, in his first performance since January 2020, Springsteen spoke to fans about his new album, his podcast with former President Barack Obama or his arrest for drunk driving, as well as the difficult situation, according to the New York newspaper. Post.

“It has been a long time. I have been on this planet for 71 years and I have not seen anything like last year,” he told the more than a thousand attendees gathered in the theater, who had to provide vaccination tests and were able to sit without distance or mask , collects The New York Times.

Springsteen addressed the political tension in the US and commented that “the survival of democracy is deeply threatened,” while including his new song “American Skin (41 Shots)”, on police brutality in the case of the African American murdered in 1999 Amadou Diallo.

A group of fans waited for him at the doors of the theater, but people opposed to the vaccine also came to demonstrate, as happened last week at the opening of Madison Square Garden with a Foo Fighters concert that required proof of immunization.

Broadway is experiencing a reopening in advance that has spread to the rest of the city, especially with the arrival of summer and LGTBI Pride month, and that is returning the crowds back to the streets, restaurants and nightspots.

We will have to wait until the middle of September to see some of the most famous musicals, such as “Hamilton”, “Wicked” and “The Lion King”, but other productions have also decided to open their dates early, such as “Pass Over”, at the beginning of August.