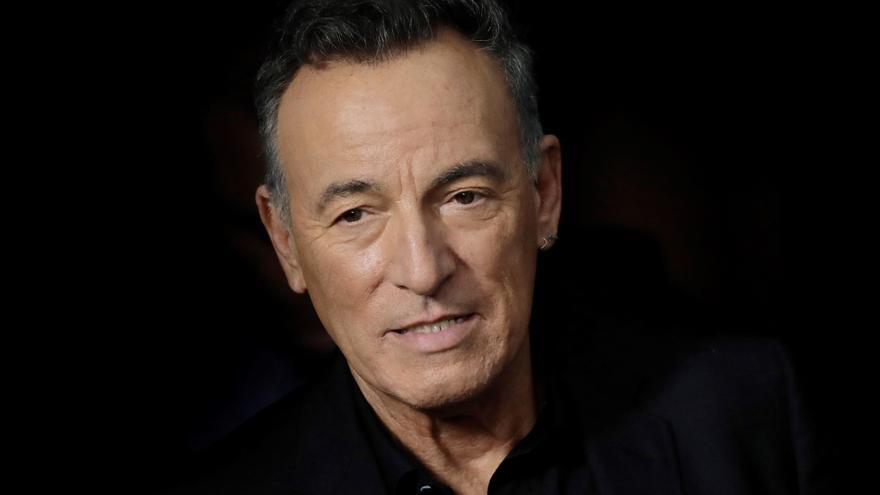 Madrid, Jun 16 (EFE) .- Bruce Springsteen has joined The Killers for the first time to cover his "favorite" song by the Las Vegas band, "A Dustland Fairytale", simply renamed "Dustland" after this collaboration that It is available now on digital platforms.

As reported by Brandon Flowers on his social media, it all started in February 2020 with a message received on his mobile from a non-memorized number: "I'm watching (the festival of) Glastonbury. You have become a spectacularly infernal live group, bro! I love the gold suit! We have to do 'Dustland' one day. "

The vocalist and composer of The Killers managed to confirm the identity of the author of the message through Evan, son of Springsteen and Patti Scialfa, who is joined by a great friendship that has now also extended to his father and that has materialized with this collaboration.

Originally included on the Killers album "Day & Age" (2008), "A Dustland Fairytale" was written in the middle of the battle against cancer by Flowers' mother, who passed away at 64 years of age.

"It was an attempt to understand my father better (...). To cry for my mother. To acknowledge her sacrifices and maybe even take a glimpse of how strong love must be to be able to continue in this world. It was my therapy. It was cathartic, "said the vocalist.

"Bruce has written a lot about people like my parents and has found a lot of beauty in the hopes and dreams of invisible people. Their struggles, and their losses", the musician highlighted in his messages, in which he thanks the Boss "for having opened this door".

From this Wednesday it is possible to enjoy on the official YouTube channel of The Killers the performance they recorded with Springsteen with "Dustland" for the program "The Today Show".

The band published in 2020, in the middle of the covid-19 pandemic, their latest and acclaimed album, "Imploding The Mirage", which will take them on a tour of many countries in 2022, including the Mad Cool festival in Madrid.

Springsteen, meanwhile, was also the author of another of the albums considered last year by international critics, "Letter To You".