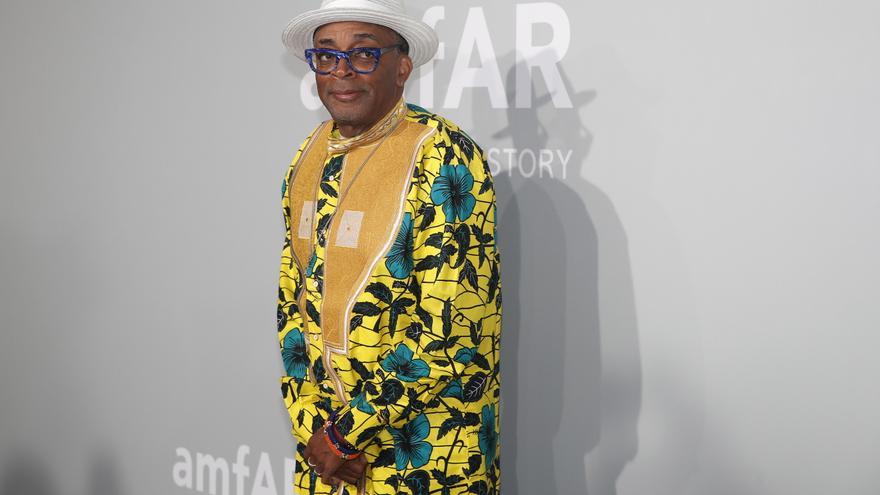 Cannes (France), Jul 17 (EFE) .- The Cannes competition jury, chaired by the American filmmaker Spike Lee, will present the Palme d’Or today and the rest of the awards from the list of its 74th edition, which has been the return of the French pageant after cancellation in 2020 due to the pandemic.

This year it has been celebrated, although in the month of July, far from its usual date of May. And it has done it loaded with films because many titles that were selected for the 2020 edition decided to wait until 2021 to premiere in Cannes.

Of the 24 films in competition -in a normal edition they do not exceed 20-, the pools bet on two titles to win the Palme d’Or: “Drive my car”, by the Japanese Rysuke Hamaguchi, and “Memoria”, by the Thai Apitchapong Weerasethakul.

If he wins, it will be the second Palme d’Or for Weerasethakul, who already won it in 2010 for “Uncle Boonmee Remembers His Past Lives”.

Other notable titles this year are “A Hero” by Asghar Farhadi; “Les Olympiades”, by Jacques Audiard, or “Titane”, the controversy of the festival, by the French Julia Ducournau.

They will be in charge of completing a list of honors that also includes prizes for the best performances, male and female.

In the female category, the stakes are in favor of the protagonist of “Lingui”, the Chadian Achouackh Abakar, although there is also talk of the Norwegian Renate Reinsve, for “The Worst person in the world” or the French Agathe Rousselle, for “Titane “.

In the men’s section, Iranian Amir Jadidi, the protagonist of Farhadi’s film, would be a fair winner, as would Adam Driver, for “Annette,” or Caleb Landry Jones, for “Nitram.”