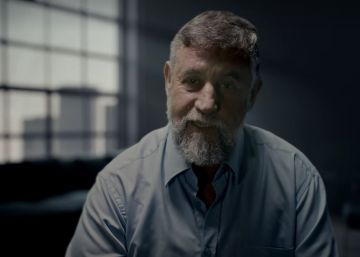 In the series The highest voice, Roger Ayles, relentless and cynical director of Fox News, a disciple of Goebbels, orders his team that every time he talks about Obama he never forgets to refer to him as Barack Hussein Obama. He knows that in the subconscious of his enlightened public the name of Hussein will serve to be identified with Al Qaeda. Ayles could be the model for Trump, the most powerful and sinister guy on the planet, with the difference that the former was smart to nausea, and the latter represents the arrogant asshole.