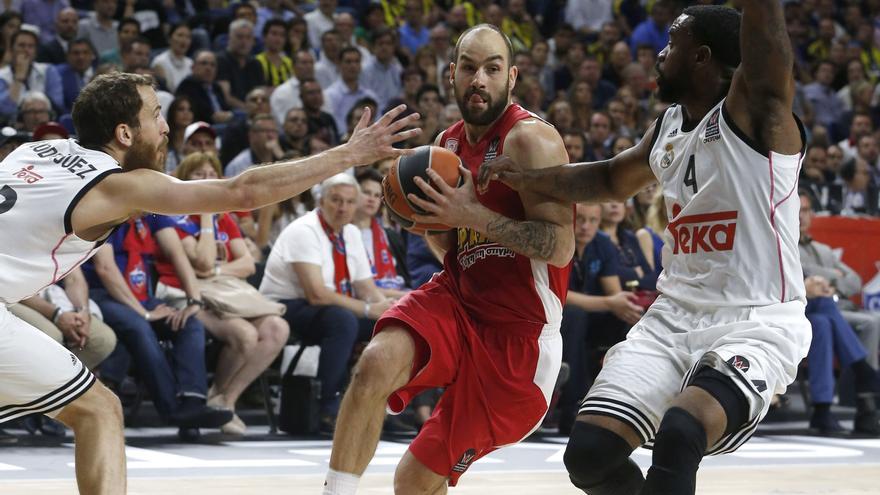 Greek basketball legend Vassilis Spanoulis, member of the Helena national team and player of the Olympiacos, announced this Saturday his retirement from the sport about to turn 39 years old.

After a career that has lasted 21 years and has taken him to various clubs, he announced his decision through an emotional message on social networks, a few days after suffer a calf injury when preparing to participate in the Olympic Qualification tournament in Canada at the end of this month with the national team, to which he returned after six years of absence.

“It was a difficult decision but not a sad one. Basketball gave me a unique journey full of intense moments and great emotions. It gave me everything and I gave it everything,” says the Hellenic point guard. only player in the 33-year history of the Final Four to win the title of the Final Four three times Euroleague and in being voted MVP of the Final Four each time.

“Olympiacos turned out to be my destination and my most beautiful port. I am proud of what I have conquered but also of what I lost after a hard battle. Above all, I am going away full, because I lived longer than I dreamed of, “adds the player.

In his message of gratitude to the world of basketball that has accompanied him during all these years, ‘Kill Bill’ assures that the love received by the fans and his teammates gave him “the strength” to strive “more every day and this love will be my guide forever “.

“Thank you all from the bottom of my heart. Vassilis Spanoulis, a boy who dreamed of playing basketball.”