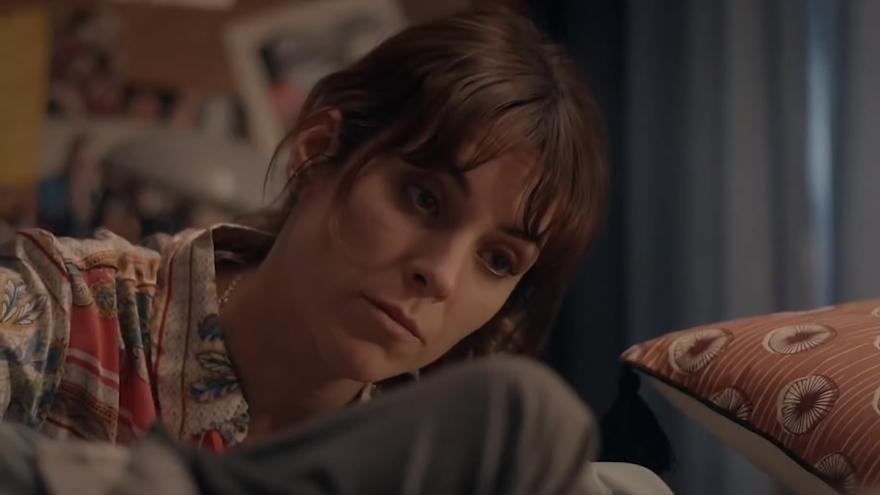 The Spanish audiovisual sector has been growing in recent years at an excessive rate and the production of national series has multiplied in 2021, growth that is proportional to the interest of viewersAccording to those who know him closely, they deny the existence of a possible bubble.

“This concept of the bubble is something that I have been hearing for a few years and we all had that feeling that it cannot be that so much is being produced, at all levels, and that sooner or later this would end up exploding. But far from exploiting what is happening is that there are more and more productions, "the screenwriter tells Efe Antonio Sánchez Olivas ('Aída', '7 lives').

After a 2020 heavily affected by the pandemic, 2021 has been the year of the premieres of new series, of the first productions of Spanish series on platforms such as Disney + or Starzplay, the year of the 'remakes', of the adaptations of 'best-sellers' books and of the returns of iconic series from a decade ago. And, far from slowing down, the sector is in full swing.

“Right now it is difficult to close teams to be able to produce series because there are so many that you call technicians, or you want to close actors and they all have many commitments. It's overwhelming ”, says the creator. On January 16 it opens in Starzplay his latest work, the series'Express', which he has created together with Iván Escobar ('Vis a vis').

"I think it is not a bubble. The bubbles are full of air, of emptiness. There was the real estate, the telecommunications, those were full of something that did not exist, they sold smoke, but here it is not smoke that is sold but they are subscribers who pay to see a product and while they are there we will continue making series ", account for his part Carlos Montero, creator of the successful franchise Netflix 'Elite'.

The vice president of Netflix content in Spain and Portugal, Diego Avalos, goes further and believes that in a hypothetical diagram of the audiovisual sector the growth curve is still "at the beginning, in the first steps".

"There is a diagram that I would draw: if you think about a staircase or a curve we are in the first steps, going up (...) We are in an incredible moment where we are discovering new voices and new visions" thanks to the "paradigm that we It gives the democratization of distribution, where something can be seen in more than 190 countries at the same time, ”he points out to Efe.

“What we are experiencing now is nothing like the situation of four years ago and everything continues to change, the photo has not been fully fixed. Like what we say now within a year and a half has already expired ”, he points out. Aitor gabilondo, creator of the hit series'Homeland'(HBO Max), which this year will premiere the fourth season of'Mothers'and presumably his new Netflix series'The silenceor'.

The great change in Spanish fiction began after the brutal success of 'The Money Heist'in 2018, which focused on the stories produced in this country. The expansion of platforms and an increase in demand for content, boosted by the pandemic, has made the audiovisual sector have experienced a real revolution in the last five years, both for creators and consumers.

"The way of consuming has changed"

"The way of consuming has totally changed. Today we have the possibility to see series of very rare countries, fictions that we have never consumed here. Globalization has come to entertainment and I think it is very disconcerting for us ”, explains Gabilondo.

Some changes that "are always positive" although "not perfect". "It does not mean that everything that is done is good because almost everything is bad, but almost all novels are bad, almost all politicians are bad ... Not everything is ten, but there is so much volume let wonderful series come out all of a sudden”Adds the filmmaker.

About the future, the creator thinks whate "we are in the midst of the struggle of large companies", in a moment of expansion that "one day will stop" and that it will bring "mergers and changes", but "the platforms are here to stay and that offer will continue."

An opinion shared by Sánchez Olivas, who believes that in the coming years "everything will naturally reposition itself and fit together." The creator also mentions one of the concepts that have brought all these changes and that affects the way of building stories: the “glocal”, a “local story that aspires to become global”.

"Although they are our own stories, they can be extrapolated to the world. That is the secret of what is being demanded now. All the chains and platforms what they demand of you is that. Tell me something of yours, very recognizable here, but also recognizable in the rest of the planet ”, he adds.