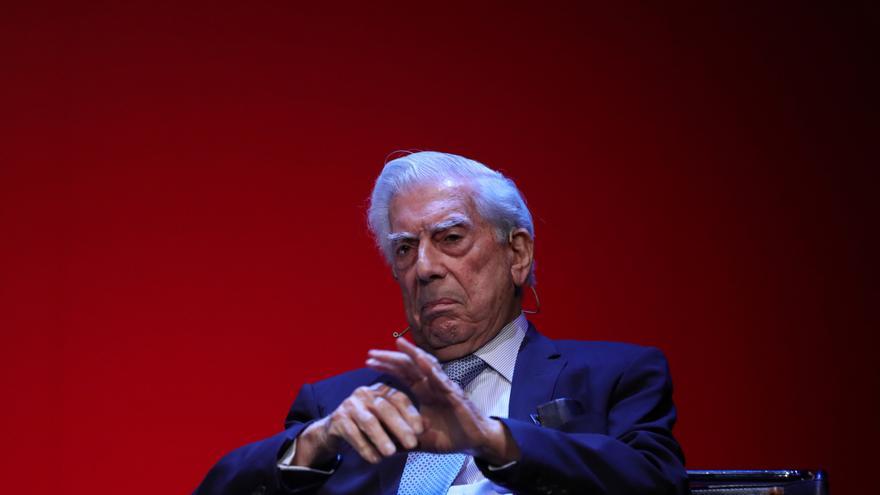 Madrid, Apr 18 (EFE) .- A group of Spanish intellectuals and artists has seconded a manifesto signed by about 80 personalities from the world of international culture to demand that Russian President Vladimir Putin provide medical assistance to Russian opposition Alexei Navalni, in prison in his country.

Navalni, held in a prison 110 kilometers east of Moscow, has lost 16 kilos since he entered prison in February and 9 since he began a hunger strike on March 31 in protest at the refusal of the prison services to which You will be examined by a trusted doctor.

The manifesto, which The Economist published on Friday with the signature of about 80 personalities from the world of culture, reveals that the opponent suffers from symptoms of a serious neurological disorder, severe back pain, fever and cough, in addition to the loss of tenderness in hands and legs.

Added to this letter is a letter addressed to Putin published today by several deputies of Russian regional parliaments, in which they ask the authorities to immediately provide medical aid to Navalni.

“The state of health of the political prisoner Navalni endangers his life,” says the letter, published by one of its twelve signatories Lev Shlosberg on Telegram.

The opposition leader, who was already in a coma in August 2020 after being poisoned with a chemical agent, has accused Russian President Vladimir Putin of having ordered his assassination to the Federal Security Service (FSB, former KGB).