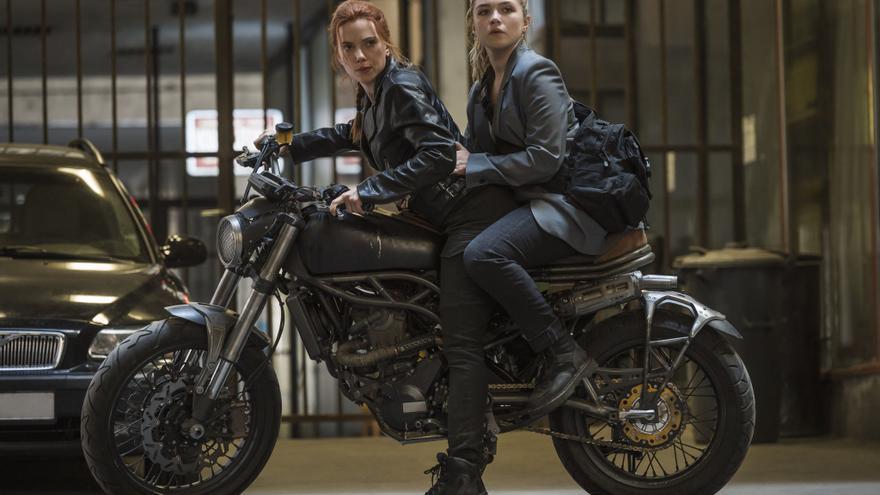 Madrid, Jul 12 (EFE) .- More than 690,000 spectators have attended the cinemas this past weekend, which represents a record attendance since its reopening at the end of last March and a market growth of 11% compared to the previous weekend, according to the consulting firm Comscore Movies Spain.

The result strengthens the optimism of the exhibitors who saw in the summer a turning point in the evolution of the sector, which closed 2020 with a drop in revenue of 72%. “The trend towards recovery is taking place,” Luis Gil, general director of the federation of cinemas FECE, told Efe.

“We started 2021 with maximum collections of 500,000 euros per weekend and now we are around 4 million, the trend is good,” he stressed.

The most watched was “Black Widow”, the Marvel film starring Scarlett Johansson, with 262,000 viewers and a gross of 1.7 million euros from Thursday to Sunday, despite the fact that it also premiered simultaneously on the Disney + platform in mode ‘ premium ‘.

It was followed by “Fast and furious 9”, with 1.15 million euros in its second weekend in cinemas, and “A todo tren: Asturias destination” by Santiago Segura, which raised 1.2 million euros since Thursday and It is confirmed as the best Spanish premiere of the year.

Worldwide “Black Widow” has started with a collection of 215 million dollars of which 80 million dollars come from the box office in the United States and Canada, 78 million from the international box office and 60 million through premium access of Disney +, according to data provided by Marvel Studios.

Across Europe, Black Widow accumulates 41.9 million dollars in its first weekend and has been number 1 at all the box offices (except in the Netherlands and Israel).