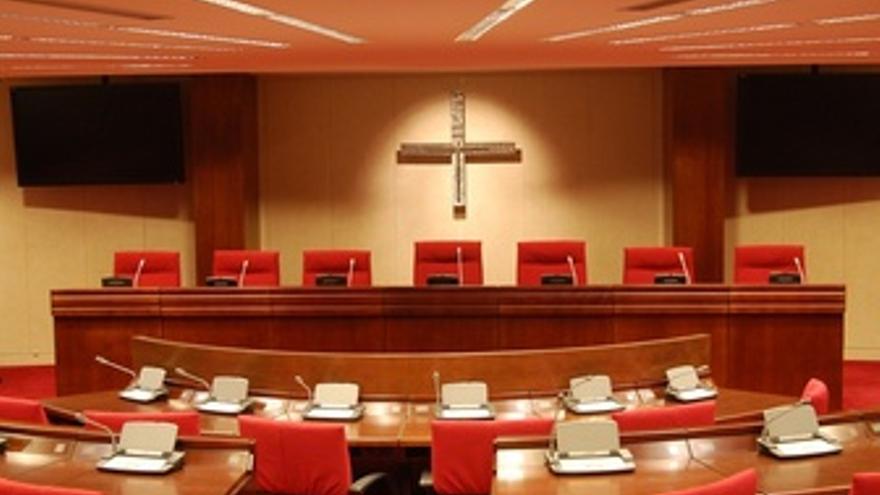 The bishops admit that the corruption and sexual abuse scandals have affected the relationship between the ecclesial institution and its faithful. And they have sung the ‘mea culpa’ in the Plenary Assembly of the Episcopal Conference this Monday. “On many occasions we contribute, not without scandal, to disaffection and lack of trust in the hierarchy, in the Church itself,” said its president, Juan José Omella, who has asked “forgiveness from the victims and society.” . In addition, it has demanded “to work for the eradication and prevention” of these crimes, although it is not clear how, since it has ruled out any type of internal or external investigation on pedophilia such as the one carried out by France.

And not just France. Last Friday, the Portuguese Episcopal Conference announced the creation of an independent investigative commission that will address abuses among the Portuguese clergy in the last half century, following in the footsteps of the Sauvé report by the Gallic bishops, which uncovered the horror of 330,000 victims in the last 70 years. The Spaniards are the only ones, along with the Italians, to hide the drama of clerical pedophilia under lock and key.

The Church in Spain has systematically refused any investigation, internal or external, that involves making ecclesiastical archives available to experts, which places it at the bottom of the transparency on clerical pedophilia. But this, according to some sources, could change shortly, as a group of prelates would agree to carry out an “internal study” to find out the real scope of the abuse of minors from the end of the Civil War to the present day.

So far, the only official figures are from April of this year, when the Congregation for the Doctrine of the Faith sent the bishops of our country the figure of 220 cases of abuse by Spanish clergy in the last two decades. Of these, 144 belong to the diocesan clergy (of which 101 have been resolved), and 76 belong to the clergy belonging to religious life (resolved, 50). The rest, “are still open.”

The Vatican has not reported the total number of victims or what punishments the culprits have received. Neither of their origin or profession. The information does not include the cases of secular sexual predators, or religious non-priests. Will we meet them in the future? “The Episcopal Conference has no intention of opening any investigation,” said Secretary General and EEC spokesman Luis Argüello at the time.

The proposal, which would be debated in this plenary session – it started this Monday and will last all week – would mean a small step forward for the institution to prosper. Small, because in principle that possible internal investigation would not be made public and because it would hardly be limited to diving into the diocesan archives, without delving into interviews with those affected or with those in charge of schools, boarding schools and other religious institutions.

Unofficial sources point out that, in any case, it would not be an immediate action or public repercussions, but rather a way for the bishops to “know first-hand” the “monsters in the closet” that could hide their files. Some documents, in which, they admit, it is possible that hardly anything is found. “The practice in those days was not exactly to leave an account of the monstrosities that were made, nor the transfers of abusive priests,” the head of one of the most important diocesan archives in this country told elDiario.es, requesting anonymity and that he believes that “if you really want to do something, you have to give independent researchers a free hand to do their work, and present it to society.”

Something similar to this is what the Portuguese Church will do, following the rhythm set by the French bishops. As announced by the president of the bishops of the neighboring country, a “National Commission” will be created to investigate the sexual abuse of minors and vulnerable adults committed within the Church in the last fifty years.

A commission that will not be controlled by the Episcopal Conference, and that will have “total independence.” “We want to get to the bottom of the issues, the Church is prepared for everything,” said the prelate, reports Efe.

“If there were attitudes of cover-up in the past, we will deal with them as well. That is part of the honesty with which we have to face this,” said the president of the Episcopal Conference. The bishops were responding to a request from more than 250 well-known Catholics in Portugal who called for a “rigorous, comprehensive and truly independent national investigation with a period of time of 50 years.” In Spain there has not been a similar request from secular Catholic sectors either.