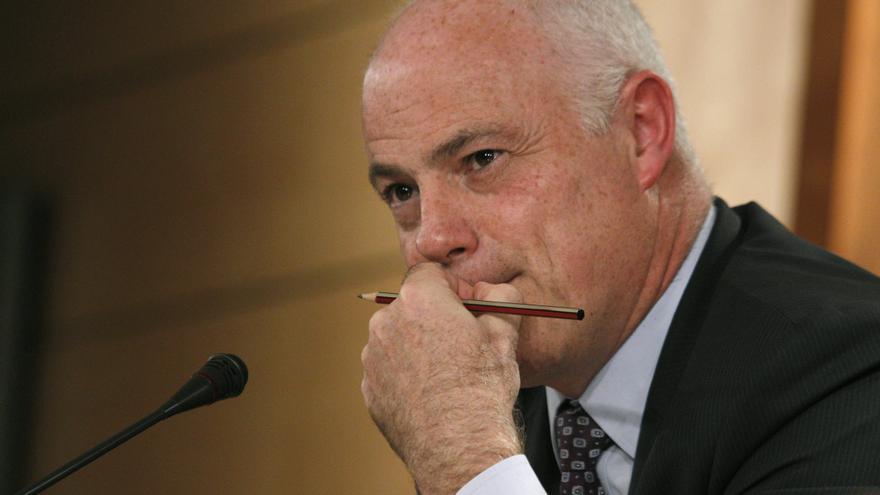 Spanish banks have passed the tests known as the stress test carried out by the European Banking Authority (EBA), although Banco Sabadell appears with one of the worst grades on the continent, only ahead of Italy’s Monte dei Paschi. CaixaBank did not participate in the tests because it had been immersed in the absorption of Bankia in recent months. Santander, BBVA, and Bankinter, which has obtained the best score among the Spanish, were the other banks analyzed by the solvency test of European banks.

In fact, Bankinter is the only one of the four Spanish banks analyzed that would have a higher than average solvency if the health crisis lasted until 2023, the hypothesis on which the EBA has measured the resistance of banks.

The stress tests are carried out every two years and try to measure the ability of banks to cope with an adverse economic scenario. In the case of Spanish banks, they were exposed to a hypothesis in which Spanish GDP fell 0.9% this year, 2.8% the following year and returned to positive until 2023, with 0, 5%. Under this hypothesis, which is not the one used by the different forecasts, the EBA tries to measure whether the capital of a bank is sufficient in the event of such a negative evolution of the economy, prolonging the consequences of the crisis longer than expected. In this way, it would make decisions on whether it is necessary to claim a recapitalization from any entity.

Specifically, where the EBA puts the magnifying glass is on the bank’s capital and, therefore, its solvency. A quantity known as the fully-loaded CET1 ratio is used as a reference, which is roughly the bank’s capital in relation to risk-weighted assets. In other words, those who are a greater threat have a greater weight. Therefore, and without going into technical details, the higher the percentage, the higher the ‘grade’. Although there are no failures or passes, a bank with a lower ratio may have to undertake some restructuring forced by the supervisor.

In this case, Banco Sabadell appears as one of the European entities with the worst score, only ahead of Italy’s Monte dei Paschi and HSBC. The examination considers that the group chaired by Josep Oliu would only reach the end of the analyzed period, 2023, with a ratio of 6.5%. BBVA’s level would remain at 8.7%, while Santander would remain at 9.3%. The best scenario is for Bankinter, with a note of 11.2% in the worst scenario.

The average of the European banks analyzed – half a hundred of the most important banks on the continent – would be 10.2%. Spain would be overall below that average, having a ratio that would stand at 8.95%. Despite being the fourth country with the worst score, it would be ahead of Germany, Italy and Ireland. In the event that the scenario were positive, complying with the current trend of the economy, the Spanish bank would be the penultimate, only ahead of the Irish. On the opposite side are Norway and Sweden, which in both cases would remain as the banking sectors with the highest level of solvency.

By entities, the one with the highest ratio on the continent is the Dutch Nederlandse Waterschapsbank, with 37%, followed by the also Dutch BNG, and the Swedish Skandinaviska Skilda. On the opposite side, in addition to the Italian BPS, the worst in the adverse scenario, HSBC and Sabadell, there are other names of large entities such as Deutsche Bank or Société Générale.

In the most positive scenario that is drawn in the EBA tests, which broadly coincides with the forecasts that exist for the economy, the Spanish bank with the best score would be Santander, with 14.94%, compared to 12.75 % of Sabadell, which would follow the tail of the Spanish. In this case, the European average is 15.79%, so the four Spanish entities would be below the average.

The EBA level of analysis goes so far as to study the possible results of the banks in the event that the most negative scenario were met. In this hypothesis, which is not the one currently being handled, Sabadell would have three consecutive years of losses, the most significant being this year and ending in 2023 with red numbers of more than 200 million euros. Bankinter would have losses this year but not during the next two. Santander would have millionaire losses this year, but later it would go back and BBVA would also reach 2023 in the red.

“The results show dispersion between banks. For example, those banks more focused on domestic activities or with lower net interest income show greater capital depletion,” the EBA said in a statement. Overall, the EBA estimates that the impact of the adverse scenario applied would result in a CET1 capital consumption of € 265 billion and an increase in the total amount of risk exposure of € 868 billion at the end of the three-year horizon, which is translates into a decrease of 485 basis points in the CET1 ratio.

This test had to have been carried out a year ago, but the pandemic forced the tests to be delayed. The previous time it was held was in November 2018 and in that case the resistance of Santander, CaixaBank, BBVA and Sabadell was measured. All four banks passed the tests, although the last one had the worst results of the four. That examination highlighted the fact that Spanish banks have less solvency, and therefore would have more problems in the event of the crisis prolonged, than the EU average.