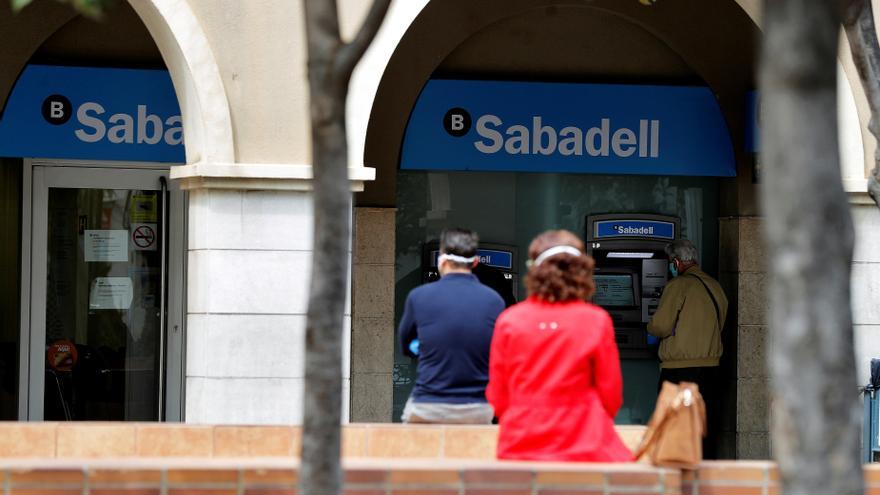 In the fourth quarter of 2020, Spanish banks remained in last place in the entire European Union with regard to the CET1 capital ratio, a magnitude that is usually used as a reference for the solvency of a bank, and among those with lower profitability, according to consolidated data published by the European Central Bank (ECB). Between October and December of last year, Spanish entities offered a return on equity (RoE) of -3.6%, compared to -2.3% in the previous three months and far from 6.8 % from the previous year.

Thus, the profitability of Spanish banks was below the 1.9% average for the euro area, as well as for the EU as a whole, with 2.3%. Only the Greek banks, with a profitability of -7.8%, and the Irish, with -6.3%, registered a worse profitability data than the Spanish ones. On the other hand, Romanian banks were the most profitable in the EU, with a return on equity of 12.4%, ahead of Slovenian banks, with a RoE of 11.3%.

On the other hand, as has been customary in recent quarters, Spanish banks have once again ranked last in terms of the CET1 capital ratio, standing at an average of 13.2%, slightly above 12.8 % of the third quarter. In the euro zone as a whole, the CET1 rate fired 2020 by an average of 15.6%, four tenths above the level of the third quarter, while in the EU it was 15.8%, compared to 15.5% of the previous three months.

The ECB indicated that the data for December 2020 refer to 327 banking groups and 2,593 independent credit institutions, including branches and foreign subsidiaries, operating in the EU, with a coverage of almost 100% of the balance sheet of the banking sector of the Twenty-seven.