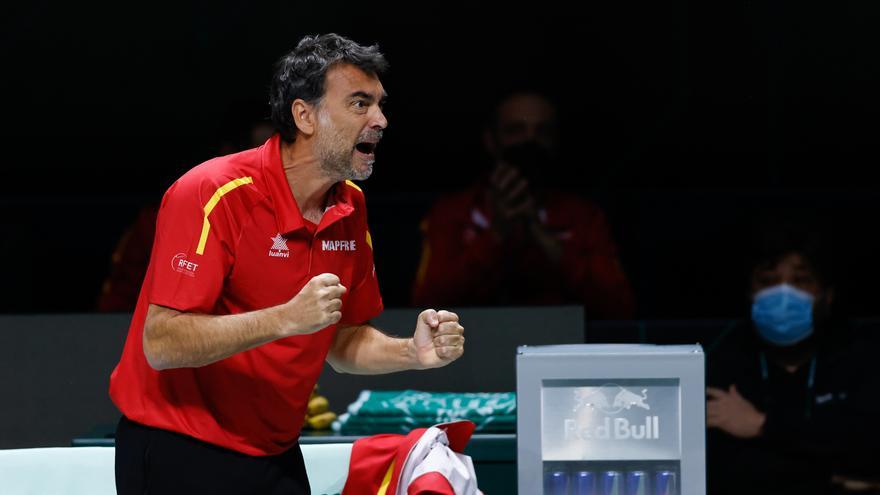 The Spanish team of Davis cup Romania will be measured in the qualifying phase to access the 2022 Finals of the tournament, a tie that will play at home on March 4 and 5.

Spain, six times champions, could not pass the group stage last week in the 2021 edition, despite hosting in Madrid as in 2019. Thus, the team led by Sergi Bruguera will have to go through a round of classification of 12 matches which was drawn this Sunday at the Madrid Arena.

The ‘Armada’ will be a clear favorite, as playoff host and the option of choosing the venue and surface area, against a Romanian team without big names in the ATP rankings. Marius Copil is the best tennis player in Romania, number 276 in the world.

The director of the Finals 2021, the Spanish Fernando Verdasco, did not hesitate to give Spain as a favorite “clearly”, also playing at home. The International Tennis Federation (ITF) awarded invitations to Great Britain and Serbia, and Russia and Croatia their presence is assured next year as finalists for 2021.