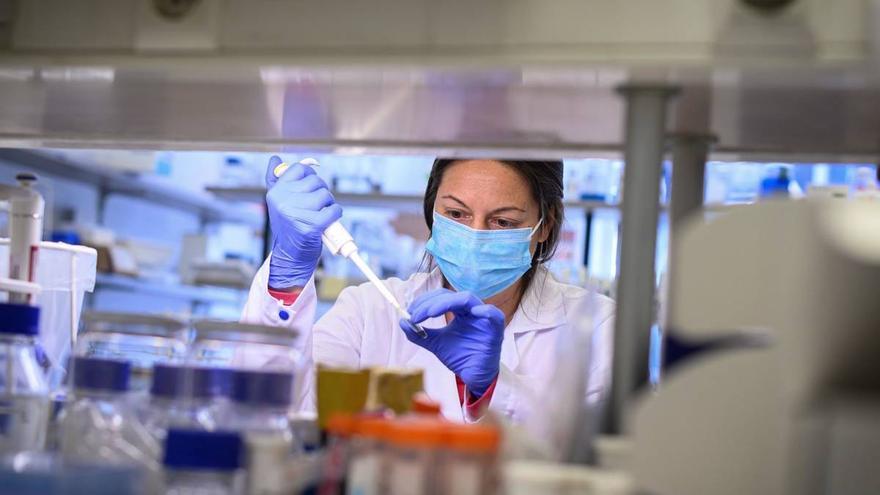 Four vaccines against the coronavirus will be manufactured in Spain, as announced this Monday by the Minister of Industry, Commerce and Tourism, Reyes Maroto. In addition, he has advanced that the Government is closing a fifth agreement with another pharmaceutical plant.

Maroto has spoken like this after a working meeting with mayors of the eastern area of ​​Madrid at the headquarters of the Alcalá de Henares City Council, where he recalled that the future without COVID-19 is “closer every day” and that the Executive is working “tirelessly” to seize the opportunity for Spanish industry to be “more competitive and modern.”

As was already known, Rovi is manufacturing the vaccine developed by Moderna in Spain. But in addition, Insud Pharma will manufacture the vials of the AstraZeneca vaccine; Reig Jofre the Janssen vaccine, single dose; and Biofabri will carry out the industrial production of the Novavax COVID-19 vaccine antigen.

“This will accelerate the distribution of these vaccines in Spain and we are working so that there is more, because the country is very well positioned in the European Union, both in the production of active ingredients and in the final stages of filling the medicine,” he added. the minister. The Secretary General for Industry, Raúl Blanco, has underlined the importance of Europe having “industrial sovereignty”, as seen after the outbreak of the pandemic with personal protective equipment (PPE) or respirators, and now with the manufacture of vaccines.

An industrial sovereignty that, according to Blanco, is understood by “guaranteeing industrial capacities that allow us to respond to the threats and uncertainties that we have in the world today”, now the pandemic, but “the following could be a climate catastrophe, a cyber attack; not it we know”. “The stronger the industry, the better Europe will be geopolitically located and the better it will respond to any future threat we may have,” he argued.

Finally, Moroto has indicated that several ministries are already working on the creation of a vaccination passport that will allow safe mobility to take place both within Spain and within the European Union, where work is also being done on this aspect.