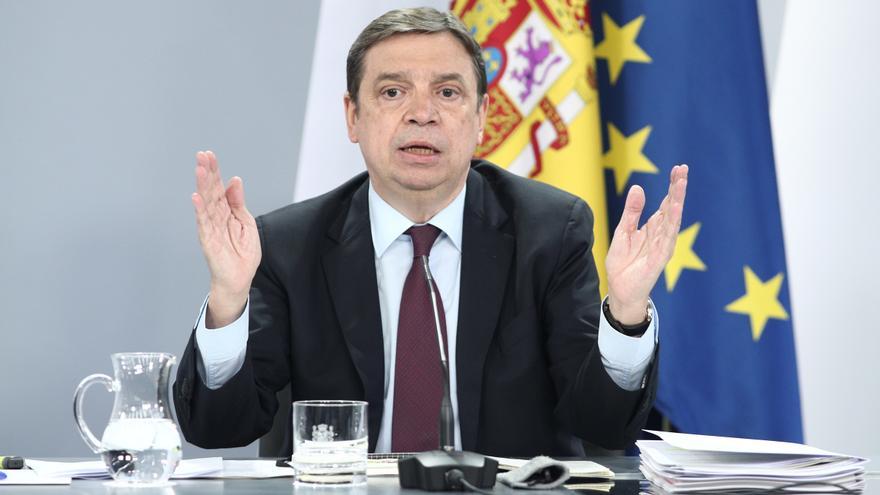 Agriculture Minister Luis Planas announced on Tuesday that Spain has made “at least 47.5 billion euros” of CAP aid available in the next seven years to Spanish farmers and ranchers. This amount will represent a little less than 6,800 million euros per year. Planas has ensured that the same funds have been obtained as in the current period, 2014-2020 (47,000 million). It will be complemented by what the State and the Autonomous Communities provide.

The first calculations of the total CAP budget for the period estimated a cut of 10%, from 383,000 million to 336,444. From the Union of Small Farmers, for example, this morning they expressed their “bittersweet feeling” for being “negative for the field” figures.

However, Planas has reiterated that “the expression cuts cannot be used in this context” and that the Spanish Government has achieved its objective: to maintain the level of aid “at current prices”. “Those who allege that there have been cuts use different technical calculation methods,” he insisted. “Without going into technicalities, farmers will receive their support at current prices. That is the element that the government uses. And there is absolute homogeneity. We have achieved the objective of maintaining the support that we had.”

In Spain about 700,000 annual recipients of these grants. “They are not subsidies, they are aid,” said the minister. “They are for those who do a good job, with lower profit margins, and need to be supported in a task that the pandemic has rediscovered for us that is essential.”

After the announcement, the PSOE has celebrated the new PAC on its Twitter account. “It is excellent news.”