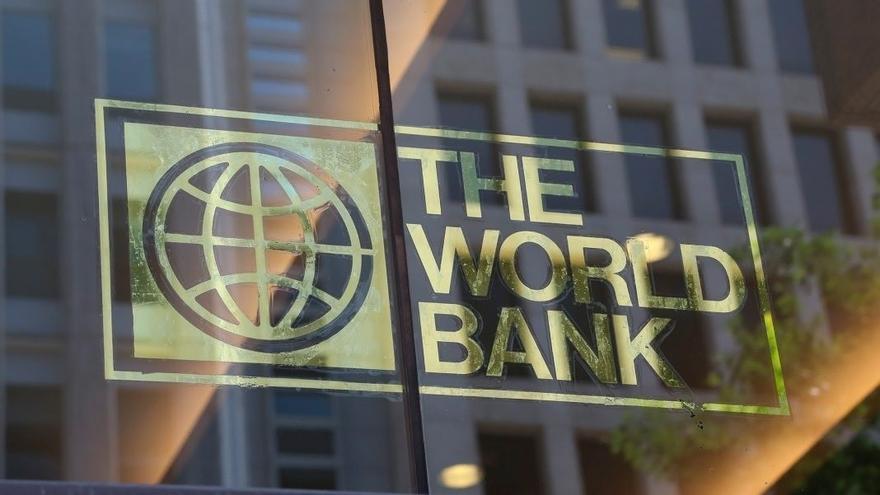 Since March 2020, the entity, dedicated to financing projects in developing countries, has disabled a total of six Spanish business groups, more than in any European country or those that make up the Organization for Economic Cooperation and Development (OECD), the club that brings together the 36 richest nations in the world.

Since the pandemic began in March 2020, the World Bank has vetoed more than fifty companies and individuals that are linked to six Spanish groups.

It is three times as many companies as the next country in the ranking, the United Kingdom (three companies disabled in the last year) and is well ahead of the other five European states whose companies have suffered vetoes in the last twelve months: Germany (two groups companies) and Bulgaria, Denmark, Greece and Portugal (one veto in each country).

The World Bank has also decreed in that period the disqualification of four other entrepreneurs and companies from as many OECD countries: Australia, South Korea, the United States and New Zealand.

The last Spanish name to join this blacklist has been an Andalusian SME, TR Construya. This construction company originally from Lepe (Huelva), its owner and chief executive officer, Juan José Acosta González, and its Panamanian subsidiary, TR Construya Panamá, have been disqualified until February 8, 2028 due to corruption and fraud practices detected in that Central American country. by another multilateral organization, the Inter-American Development Bank (IDB).

The IDB has detected these irregular practices in the execution of an educational infrastructure remodeling program financed by that entity in Panama. It is one of the longest-lasting sanctions imposed by that multilateral body, which has been automatically applied by the World Bank.

TR Construya was awarded in Panama the remodeling works of several educational centers with IDB financing during the presidency of Juan Carlos Varela, one of the many former Latin American leaders affected by the corruption scandal of the Brazilian construction company Odebrecht.

With almost forty years of experience and more than a thousand works executed, according to its website, TR Construya specializes in the execution of civil works, industrial construction, hydraulic works, housing developments, sports facilities, homes or unique buildings. In 2019, it had a turnover of 23 million and had about 77 employees, according to its accessible accounts on Insight View. Outside of Spain, it operates in Portugal, Peru and Panama.

The lepera construction company, which has declined to attend elDiario.es, has joined other more well-known names like the giant FCC, one of the largest Spanish construction companies, which the World Bank declared last September ineligible to participate in projects and operations financed by the agency and its institutions together with about 40 subsidiaries for a period of two years, due to fraudulent practices in Colombia .

Last month, it was also disabled (until September 2024) the Madrid multinational GMV, the Spanish company that leads the control of the Galileo satellites, for corrupt and fraudulent practices in Vietnam.

Other large companies with headquarters in OECD countries that have been included in the black list in the last year are the German industrial service provider Ferrostaal, Berky engineering (also German), Danish BWSC (dedicated to the construction of infrastructures for the energy industry); the British Flowbird, which develops intelligent transport solutions, and the Korean engineering Yooshin.

The other Spanish companies vetoed by the institution are small companies: the Murcian construction company Fagar, the La Mancha Oligarry (in liquidation) and a Madrid consultancy, BdTec International SL, together with their administrators.

Adán Nieto, professor of Criminal Law at the University of Castilla-La Mancha and an expert in Compliance, considers “more than symptomatic and very interesting” that several of the disqualified companies are small or medium-sized. “We have competitive SMEs”, that in the face of the crisis “are looking for life in other markets” that “sometimes are hell, in the sense that you do not enter without corruption.”

While there are more powerful groups “who can choose where to play”, companies “weaker but with determination have no choice but to go to these markets. However, they are very poorly prepared” to deal with these issues, something that he attributes to The companies themselves, which “do not have the most minimal and elementary compliance programs on international corruption”, and a certain lack of institutional support.

According to Nieto, “when corruption is widespread in a country with which we have commercial relations, this should also be a foreign trade concern and therefore foreign policy.” In his opinion, in order for them to “compete in hell”, the Government, and specifically, the Ministry of Foreign Affairs, “should help and advise them.”