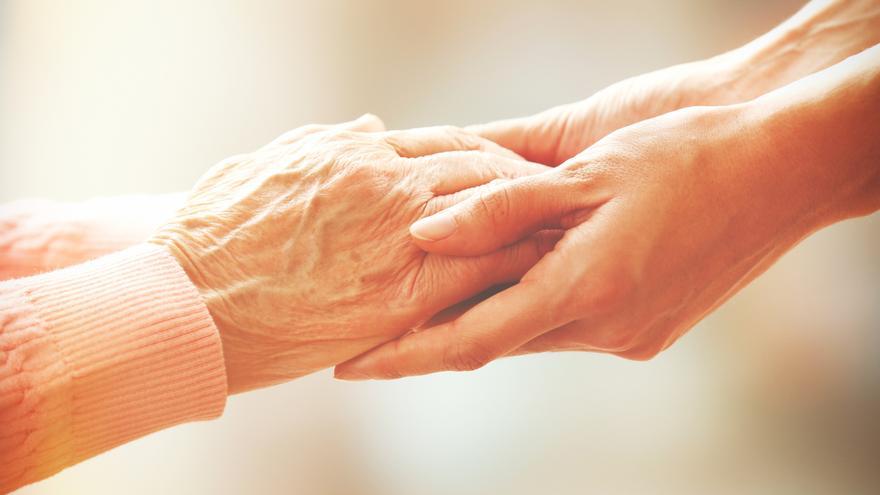 The population of the European Union (EU) is reduced by 312,000 people in 2020, from 447.3 million inhabitants at the beginning of last year to 447 million in January 2021, which represents the first fall in the European population in the 21st century.

This is shown by the demographic data published this Friday by the Community statistical office Eurostat, which also show provisional estimates that indicate that life expectancy fell in 23 Member States, with Spain as the country with the greatest decrease, where it fell from 84 years of 2019 to 82.4 of 2020.

The fall in life expectancy, which had been increasing almost 2 years per decade since the 1960s “shows that the positive demographic trends we have seen in the last 50 or 60 years should not be taken for granted,” warned the European Commissioner for the Economy , Paolo Gentiloni, presenting the study.

The population decline by 312,000 people, which occurred “most likely” due to the impact of the COVID-19 pandemic, marks 2020 as the only year of the second millennium where a reduction in the population of the EU is observed.

From 2001 to 2020, the population of the Twenty-seven rose from 429 million to 447, an increase of 4%. Seventeen Member States saw the number of their inhabitants grow, while the remaining ten suffered a population decline.

⏰ IT’S HAPPENING NOW ⏰
🙋‍♂️ Join us for the launch event on Demography of Europe interactive publication 💻🔴
There will be a demo and a Q&A session on demographic data 📊https://t.co/KMFoNU4F7y
#DemographyEU #WorldPopulationDay @dubravkasuica @PaoloGentiloni @MarianaKotzeva pic.twitter.com/8GzW3kv4FC

The largest increases were recorded in Luxembourg, Malta, Ireland and Cyprus, all of them above 20%, while the greatest decreases were observed in Lithuania and Latvia, both with drops of around 20%.

The population decline in 2020 occurred, apart from the impact of the pandemic, for other demographic reasons, such as the decline in births: they have fallen since 2008, where the maximum number of births in the EU occurred in this century, with 4.7 million, up from 4 million last year.

Likewise, the number of deaths in the Union has grown from 4.2 million deaths in 2001 to 5.2 million in 2020, where the effect of the health crisis is reflected, which makes it the year with the most deaths in five decades.

Spain, along with Italy, Cyprus and Poland, recorded increases in the number of deaths of more than 30% between 2001 and 2020while, on the other hand, Estonia and Latvia registered decreases of 13% and 15%, respectively.

“Demographic change is an important phenomenon with cross-cutting impacts. That is why we need accurate and frequently updated European statistics,” Gentiloni said.

The European Vice President for Democracy and Demography, Dubravka Suica, for her part, said that reports like this help to find ways to anticipate the impact of demographic change on European society.

“Our policies must be adapted to the needs of our population,” added Suica, who explained that the demographic data presented in this publication will help to analyze the reasons for the population decline in various parts of Europe, “as not all regions or regions Member States are affected in the same way. ”