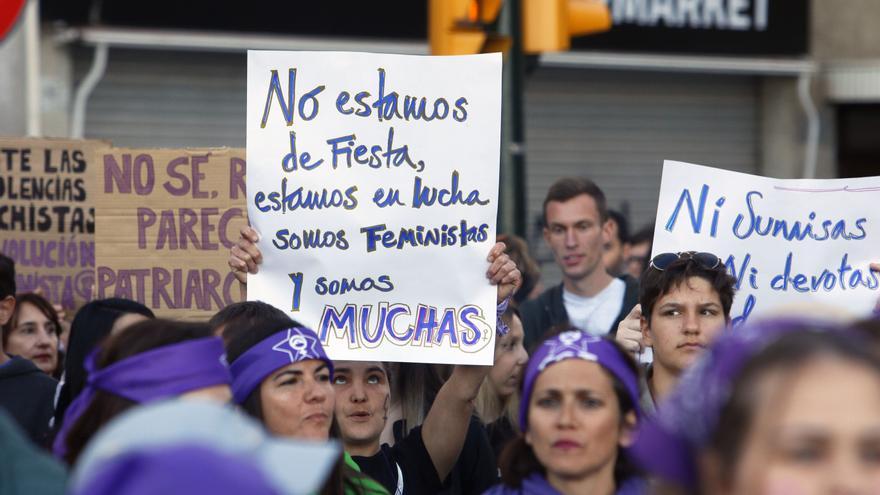 Spain is the sixth European country with the highest rate of gender equality, according to the report published each year by the European Institute of Equality. Our country has improved its score in the ranking of 2021 (although most of the information taken into account belongs to 2019): of the 72 points obtained in 2020 it has gone to 73.7 points out of 100. This data makes Spain improve one place compared to the 2018 list, when it was the seventh highest scoring country.

Above Spain, only Sweden, Denmark, the Netherlands, Finland and France score better in an index that takes into account the employment and economic situation, the distribution of time and care, education, access to power, health and violence.

Practically all these indicators improved in Spain just before the pandemic, except for one: the distribution of times, where there has been no progress. It is there, says the European Institute of Equality, where Spain has the most pronounced gender gap, a gap that, it says, is due to the “persistent inequality in the time dedicated to care and household work” between women and men.

On the contrary, it is access to power that makes Spain rise in the ranking. Its score, very high in this regard, makes it one of the three European countries with the most gender balance in decision-making positions, both in politics and in other bodies or on the boards of directors of listed companies. The improvement accumulates year after year and makes our country the one that has advanced the most in access to power since 2010. Since then, Spain’s score in this area has grown by 24.3 points.

Health is the area where Spain has been in the top positions for years. Life expectancy, healthy life years and good eating habits, the report notes, are behind that good performance. Where there have been hardly any advances, although neither setbacks, is in employment and economic autonomy, points out the agency.

Although the list mainly takes into account information obtained just before the pandemic, the European Institute for Gender Equality warns that the advance of equality in the EU as a whole is “microscopic” and is threatened by the consequences of the crisis sanitary and economic. The EU index is 68 points in 2021, only 0.6 points more than in 2020 and 4.9 points above the result obtained in 2010.

Although Sweden, Denmark, the Netherlands, Finland, France and Spain top the list, all above 73 points, Greece, Hungary, Romania, Slovakia and Poland are the worst performing countries: none reaches 57 points.