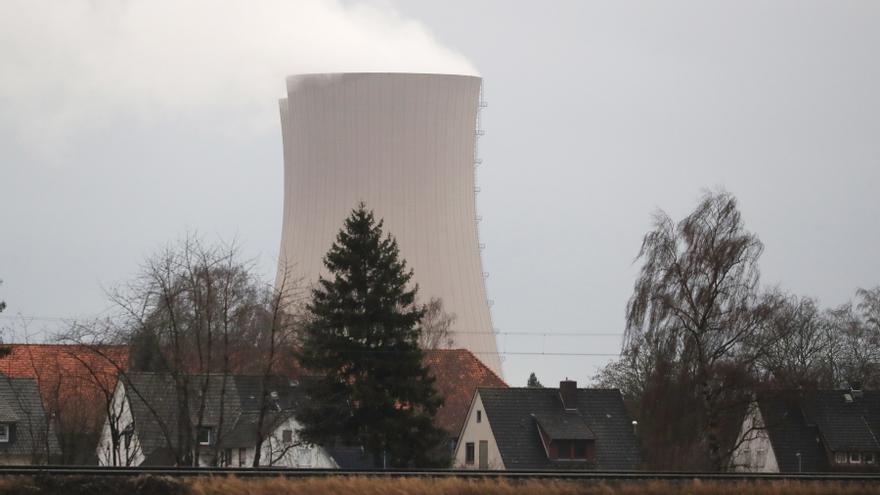 The Spanish Government has reiterated this Sunday its rejection of the European Commission's proposal to include nuclear energy and natural gas generation on the green options leaderboard in the community setting, something that would be a "step back".

In response to the draft green taxonomy proposal - a regulation that aims to guide companies and investors in their decarbonization plans - of the European Commission, the Vice President and Minister for the Ecological Transition and the Demographic Challenge, Teresa Ribera, has stressed that "regardless of whether investments can continue to be made in one or the other, we consider that they are not green or sustainable energies".

Spain "is a firm defender of green taxonomy as a key instrument to have common references that can be used by investors to achieve the decarbonization of the economy and achieve climate neutrality in 2050", but admit nuclear and natural gas as their part "It would be a step backwards." The minister has warned that "it does not make sense and sends the wrong signals for the energy transition of the EU as a whole."

Spain admits that both nuclear energy and natural gas have a role in the transition, but "limited in time", so they must be treated separately and not as green, where are other key energies for decarbonization and without risk or damage environmental, the ministry explained in a statement.

In its proposal, the Commission has proposed that investments in nuclear power plants that receive the construction permit before 2045 receive the 'green' label and that natural gas is also considered sustainable as long as it comes from renewable energies or has low emissions in 2035. What the Community Executive believes is that "there is a role" for natural gas and nuclear "as a means to facilitate the transition towards a future based predominantly on renewables." To enter into force, the draft will have to receive the approval of the European Parliament and the Council of the EU.

Germany and Austria, also critical of the approach

The German government has also been critical of the decision of the European Commission to propose that investments in nuclear energy be considered sustainable in the ecological transition. "It seems to me an absolute mistake to include nuclear energy in the taxonomy of sustainable economic activities of the EU," said the German head of Environment, Steffi Lemke, in statements to the Funke media group.

According to the minister, "a form of energy that on the one hand can lead to devastating environmental catastrophes - in the event of a serious accident in a reactor - and on the other, leaves large amounts of highly radioactive hazardous waste, cannot be sustainable."

Likewise, the Austrian Minister of the Environment and Energy, the ecologist Leonore Gewessler, has accused the Commission of doing "a green facelift" to atomic energy and natural gas, which, in her opinion, "are harmful to the climate and destroy the future of our children, "according to EFE. Gewessler has assured that the Austrian Government will study the draft in detail and that if the Commission's proposal is applied, it will take the matter to the Court of Justice of the European Union.