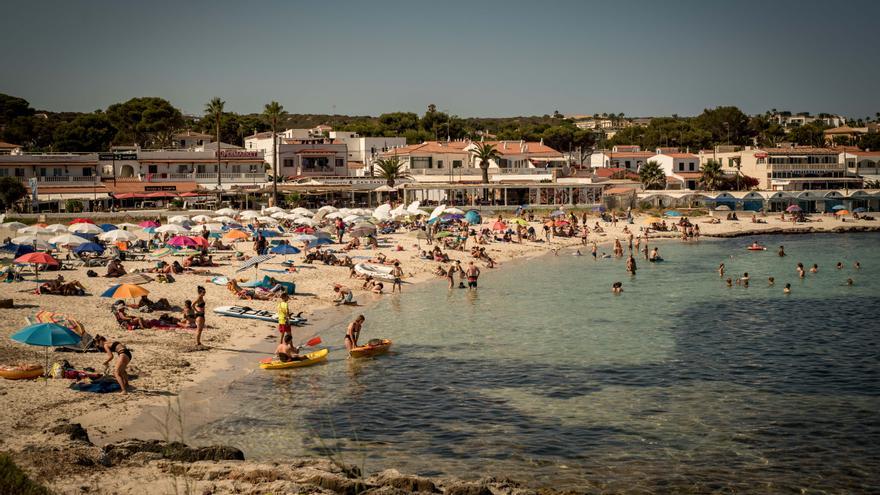 Spain received 2.2 million international tourists in June, 75% less than in the same period in 2019, before the pandemic, when 8.8 million arrived. Expenditure with respect to fell to a quarter of the 9,686 million recorded at the time, according to the Statistics on Tourist Movements on Borders (FRONTUR) and tourism expenditure published this Tuesday by the INE.

In 2020, only 204,000 international tourists arrived, so compared to then the increase is 984%. The June figures substantially improve those of the same month of 2020, the state of alarm just raised and with the world still practically closed, and also represent an acceleration compared to May, when 1.4 million tourists had entered.

The Balearic Islands were the most visited destination in June, followed by Catalonia, Andalusia and the Valencian Community. In the accumulated of the first six months of 2021, the communities that received the most tourists were the Balearic Islands (with almost 1.3 million and an increase of 190% compared to the same period in 2020), Catalonia (with 975,016 tourists and a decrease of 58% ) and the Canary Islands (with almost 753,587, 72% less).

In addition to aggregate spending, in June average spending per tourist grew, 66%, to 1,090 euros, as well as average daily spending, 35%, to 147 euros. The average duration of the trips increased to 7.4 days.