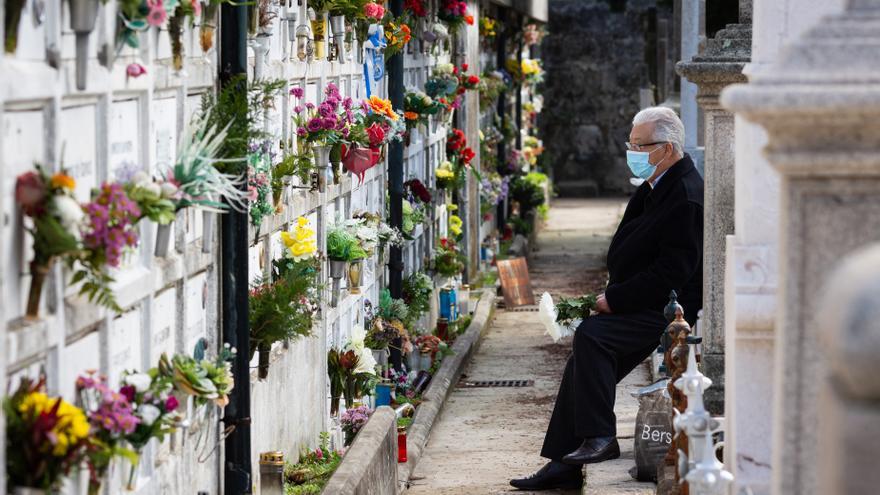 The number of people infected with coronavirus in Spain exceeds the two million barrier when the Ministry of Health has registered 42,360 new cases since Tuesday. Specifically, the total number of infected amounts to 2,024,904. The number of deaths since Tuesday 245. Yesterday, Three Kings Day, no official data of new infections were communicated.

Regarding the number of vaccines administered to date, Health Communicates has distributed 743,925 doses, of which the Autonomous Communities have administered 207,323, that is, 27.9%. However, the vaccination rate is very uneven. While Asturias has put 60.7% of the doses it has received, Madrid, in the last place, has only put 11.5%.

After yesterday the European Union (EU) gave the green light to the vaccine of the American pharmaceutical company Moderna, the Minister of Health, Salvador Illa, announced today at a press conference that Spain will begin to receive these doses against COVID-19 in the next 7 or 10 days, and there will be a total of 600,000 doses over 6 weeks.

They will be received in the central warehouse of the Ministry of Health and from there they will be distributed “proportionally” among the autonomous communities, they have not yet specified how much will be the first shipment that will foreseeably arrive at the end of next week.

Moderna’s vaccine is, like that of Pfizer / BioNTech –with which our country has been vaccinating since December 27– double dose, that is, it takes two pricks to fully immunize a person. In the case of Moderna, with 28 days difference between both positions, in that of Pfizer, with 21.