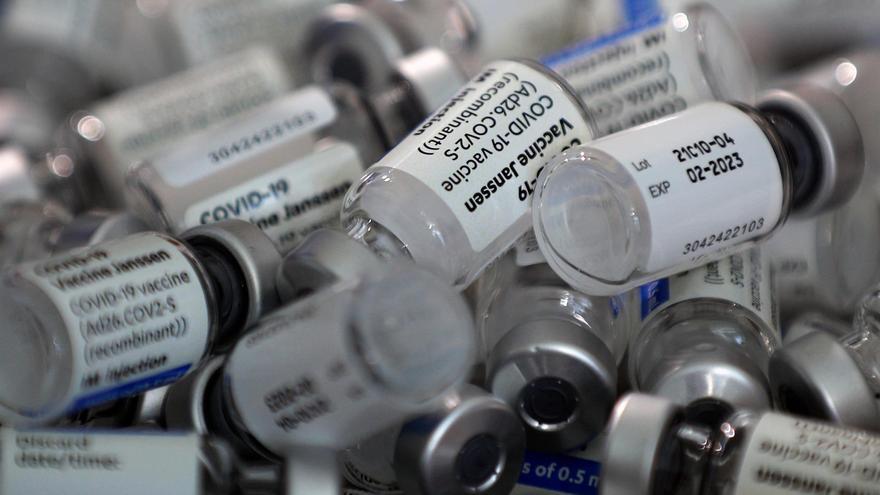 Spain has reached 20% of vaccinated with the complete guideline this Wednesday. That is, more than 9.6 million people have received two doses of Pfizer, Moderna or AstraZeneca or one of Janssen - the only antidote that carries a single puncture - of all those approved in the country.

Furthermore, more than 18.4 million people - 38.8% of the population - have at least one dose of the vaccine. In total, the communities have administered more than 27.6 million vaccines, after the 487,514 applied in the last day, according to the report of the Ministry of Health.

The President of the Spanish Government, Pedro Sánchez, has announced that he will send 15 million vaccines through the COVAX equitable distribution mechanism, in addition to the 7.5 million that he pledged in April to donate to Latin America (when Spain reaches the threshold of 50% of the vaccinated population). He did it in a video intervention during the virtual summit that Japan is hosting this Wednesday to raise more resources for the initiative, facing a significant dose deficit while perpetuating the huge gap in vaccination between rich and poor nations.

Sánchez has not detailed when these 15 million vaccines from the national supply will be delivered - COVAX is asking countries with more doses to start donating immediately - and has limited himself to pointing out that the new commitment "brings the total to 22.5 million by the end of 2021 ". The Spanish president has also pledged to allocate an additional 50 million euros to COVAX through the Vaccination Alliance (Gavi), a public-private association that co-directs the initiative. "All this brings to more than 108 million euros the total aid that Spain will allocate to international efforts in the fight against COVID-19."